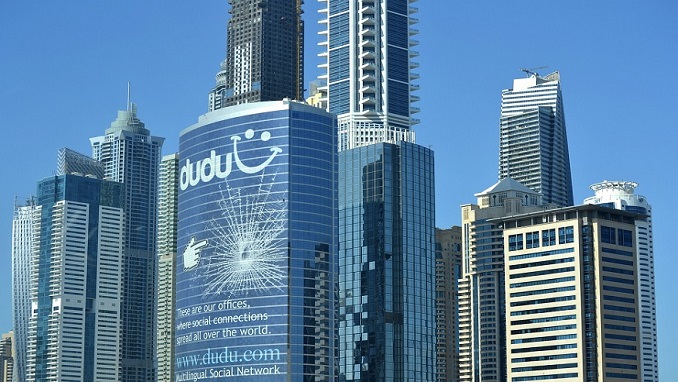 Islamic banks across the Gulf Cooperation Council (GCC) reported improvements in their fundamentals such as asset growth and asset performance last year while sustaining growth in their franchises. According to ratings agency Moody’s, these banks are expected to outperform their conventional peers in the year ahead, Gulf News informed.

“Islamic banks operating in the GCC countries have benefited from sustained growth in their franchises in recent years. Their solvency has improved, supported by their efforts to reduce the stock of problem loans, and by their sound profitability,” Nitish Bhojnagarwala, vice-president and senior analyst at Moody’s, noted.

Credit fundamentals have improved due to better underwriting practices and higher profitability, and along with their strengthening franchise, GCC Islamic banks have achieved sustainable improvements in their credit risk profiles in the current decade.

These improvements are supported by their better underwriting standards and risk management practices, a more diversified loan book, as well as higher profitability.

GCC Islamic banks significantly strengthened their risk management policies and practices after 2011 in the aftermath of the global financial crisis, as they reinforced their control and reporting frameworks and tightened underwriting standards to promote better risk selection and monitoring of their exposures, Gulf News notes.

This was further supported by the introduction of new prudential measures by GCC central banks which applied to all banks. These measures include limits on large exposures, loan-to-value caps and credit bureau to facilitate risk selection.

Analysts expect the GCC Islamic banks’ NPL ratio to remain low over the next few quarters, underpinned by a continued resolution of legacy impairments primarily related to the real estate sector, lower new NPF formation as a result of their more selective and diversified credit growth, and a significant denominator effect from stronger overall loan growth.