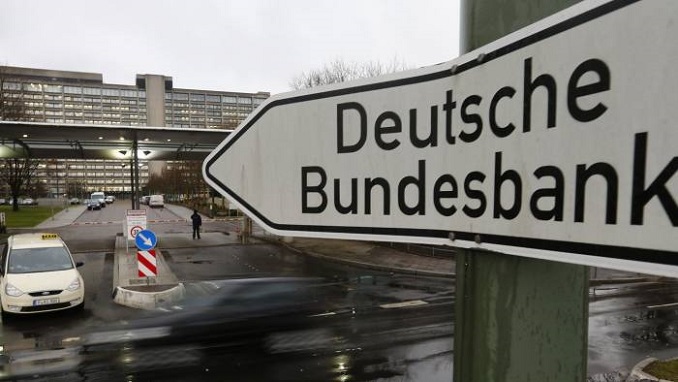 The Deutsche Bundesbank in Germany has successfully tested a blockchain-based settlement interface for electronic securities. The test bridges the gap between mainstream finance and blockchain technology without relying on a central bank digital currency (CBDC).

Developed in partnership with Deutsche Börse Group and the German Finance Agency, the test demonstrates that the platform relies on two software modules which connect the existing payment system with digital ledger technology (DLT).

To demonstrate the technology, the test issued a 10- year government bond using DLT along with trading in primary and secondary markets settled in the same system.

The test then developed a ‘trigger signal’ that connected the DLT with the current payment system, confirming a transaction had taken place.

The platform then allowed the Bundesbank to benefit from the strength of blockchain technology without the need to overhaul their currency. Germany’s economy is the largest in the Eurozone. Therefore, it is of high significance that the Bundesbank has been among strong opponents of CBDCs.

The growing popularity of digital currencies has aroused mainstream interest in blockchain technologies and their possibilities. Increasingly, blockchain is used as a generic term that most people associate with Bitcoin, the digital currency created using the technology. The potential and scope of the application of decentralized protocols have already become so much broader.

Expressing similar sentiments, German politician and Bundesbank board member Burkhard Balz said the new technology could be more rapidly adopted in the Eurozone than CBDC proposals.

“Following successful testing, the Eurosystem should be able to implement such a solution in a relatively short space of time — at least in far less time than it would take to issue central bank digital currency, for instance.”.

Deutsche Bundesbank shared a video on Twitter that demonstrates how digital transactions can be settled in safe and stable central bank money by using the existing infrastructure with DLT.