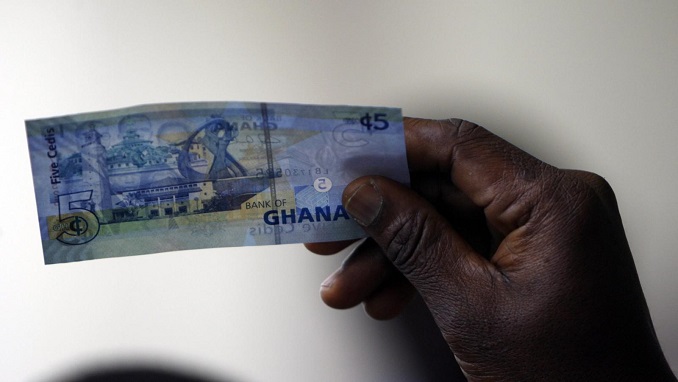 Ghana would be pioneering social bonds in Africa, seizing on an instrument that’s boomed since the COVID-19 pandemic.

Ghana is planning to issue green and social bonds of up to $2 billion by November, which would make it the first African country to sell debt to fund development programs.

The West African economy, which is planning to borrow up to $5 billion on international markets this year, would use the proceeds from these sustainable bonds to refinance debt used for social and environmental projects and pay for educational or health, Ghanaian Finance Minister Ken Ofori-Atta said in an interview in the capital, Accra.

“The expectation is that the bonds will be issued in the fall and the maximum can be $2 billion,” after Ghana already sold $3.03 billion in March out of the $5 billion for which it has budget approval, Ofori-Atta said.

Out of the total, $3.5 billion will be used to refinance debt already raised.

Ghana would be pioneering social bonds in Africa, seizing on an instrument that’s boomed since the coronavirus pandemic. Still, only a few sovereigns have sold them so far, including Chile and Ecuador. The country will use the proceeds to forge ahead with a free secondary-school initiative started in 2017 among other programs, despite having recorded its lowest economic growth rate in 37 years in 2020.

“Sustainable bonds are not cheap, there is no discount,” Ofori-Atta said. “We will seek to negotiate for the best terms though.”

It’s also working to improve tax revenue collection, which has historically been low compared to regional peers. This comes after President Nana Akufo-Addo said the tax base was set to grow more than fivefold to 15.5 million after the government’s April 1 implementation of a system where all national identification numbers serve as tax numbers.

“We really want to be able to double our tax revenue to about 28% of GDP using digitalization, so we can create a much more vibrant economy in the next three years. Plans to revive the economy and deepen the state purse remain vulnerable to a new wave of the pandemic,,” said Ofori-Atta.

Ghana’s ambition of reaching herd immunity by vaccinating 20 million people against Covid-19 has become a challenge, mainly due to vaccine nationalization, Ofori-Atta said.

If the vaccines were readily available, the country would still need as much as $300 million to buy what it needs, according to Ofori-Atta.

“That has become our Achilles’ heel going forward,” he said.