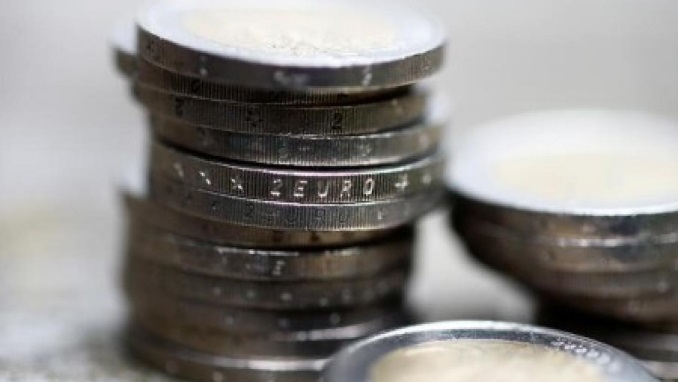 Ghana has raised $3 billion in a eurobond auction that was oversubscribed five times, the government said on Wednesday.

The 41-year eurobond is the longest-dated bond for an African country, the government said in a statement.

South Africa has issued 40-year bonds in the past. Ample liquidity in financial markets and historically low interest rates from major central banks around the globe have seen borrowing costs in many emerging markets come down.

The West African nation has enjoyed some economic stability since the conclusion of a three-year lending programme with the International Monetary Fund last year, though the government expects economic growth to slow and the budget deficit to rise in 2020.