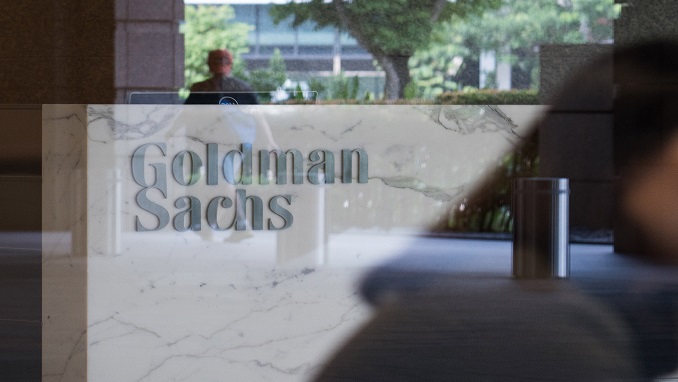 The US-based investment bank bought $100 million of The International Bank Corporation (TIBC) debt from Germany’s Commerzbank at the end of last, reflecting Goldman’s increased interest in the Kingdom.

After TIBC defaulted on a foreign exchange deal with Germany’s Deutsche Bank in 2009, AHAB, which denies knowledge of the scheme, collapsed along with another Saudi conglomerate Saad Group, leaving an estimated $22 billion in unpaid debts.

TIBC, administered by the Central Bank of Bahrain, has a claim of around $3 billion against AHAB, while more than 60 banks that have lent money to TIBC remain unpaid.

Additionally, Goldman bought TIBC’s debt after rulings in various jurisdictions appeared to strengthen the position of the Bahraini bank against AHAB.

However, analysts said that if AHAB’s application for a financial restructuring under the Kingdom’s bankruptcy law is successful, Goldman’s claim may turn out to be worth less than it anticipated.