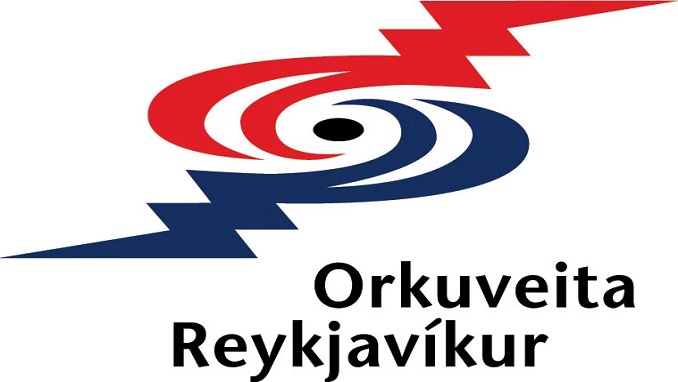 Orkuveita Reykjavíkur (OR; Reykjavik Energy) will conduct a closed auction of inflation linked green bonds, OR180255 GB, on June 12th 2019.

The green bond series has a maturity of 36 years, pays a fixed real-interest rate and will be listed on the Nasdaq Iceland Sustainable Bond market. The series has a semiannual annuity amortization schedule and a final maturity on February 18th 2055.

Previously, bonds with a nominal value of ISK 5,638m have been issued in the series. Fossar Markets manage the auction process on behalf of OR and will handle investor relations.

The auction is closed and structured as a single-price auction, which means that all accepted bids will be sold to investors at the same price where the lowest accepted price (highest yield) will determine the selling price. OR reserves the right to accept all of the submitted bids, accept part of them, or reject all of them. The total amount of accepted bids will be announced after the auction.

A systemic approach to environmental issues is not new to OR’s operations. OR published an environmental report as early as 2000 and the company‘s operations have since 2005 been independently audited  in accordance with the ISO 14001 environmental standard. Furthermore, OR’s goal is to reduce carbon emissions by 60% by 2030.

The bond proceeds will be used to finance an array of green projects within OR and its subsidiaries – Veitur Utilities and ON Power. These include projects such as: renewable energy, energy distribution and expansion of the district heating system; sustainable water and wastewater management; technologies that support smart grid applications and ambitious carbon capture projects

CICERO (Center for International Climate Research) has issued an independent review of the framework and has rated it with the highest possible rating of “dark green” for positive environmental effects of the projects and a rating of “excellent” for the governance structure of the framework.

The bond offering conforms with approved financing in the form of loans, bonds or bills of Reykjavík Energy for the year 2019.