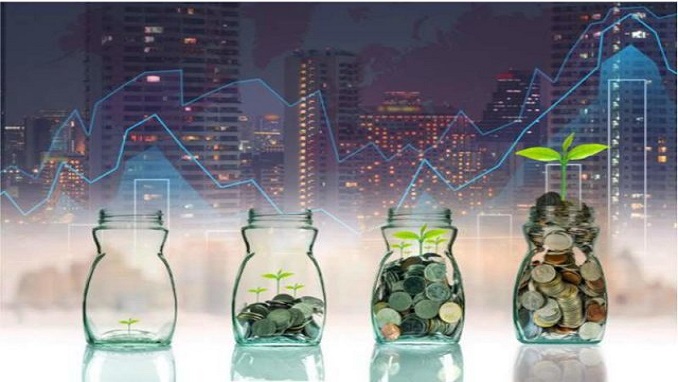 The International Finance Corporation (IFC), a member of the World Bank Group, has announced an investment of up to $200 million, in privately-placed gender and green bonds issued by an Indonesian Bank, OCBC NISP, as part of the bank’s Sustainability Bond Programme.

The proceeds from the gender bond will enable the bank to increase lending to women entrepreneurs and women-owned small and medium enterprises (WSMEs).

The green bond will support the bank to expand green financing, particularly the development of green projects and financing of green mortgages. Bank OCBC NISP’s gender bond is the first-ever in Indonesia, and second in Asia-Pacific, following Bank of Ayudhya’s Gender Bond issuance in 2019, also supported by IFC.

The bank’s green bond, also fully sponsored by IFC, follows a successful first project in 2018, which has been fully deployed. With this new project, Bank OCBC NISP is expected to further grow its sustainable portfolio.

WSMEs play a central role in the nation’s economy, with women owning 34% of medium enterprises and 50% of small businesses. Yet, according to IFC’s MSME Financing Gap Study (2017), Indonesian WSMEs face a $60 billion financing gap.

Approximately, 40% of WSMEs in the country are financially constrained, and 17% of women-owned firms perceive financing as a major growth constraint.

As an archipelago nation and following decades of rapid carbon-intensive growth, Indonesia is vulnerable to climate change impacts. Green financing is therefore critical to help the country meet its greenhouse gas emission reduction targets — 29% by 2030.

In this context, IFC estimates that Indonesia’s green financing opportunities could be as high as $274 billion between 2016 and 2030.

President Director of Bank OCBC NISP, Parwati Surjaudaja, said: “As a pioneer bank in sustainable financing for green projects in Indonesia, IFC’s extension funds will help us continue our efforts to provide financing for green projects to reduce climate change footprint. In addition, this fund will also be used to empower women to build sustainable businesses. This initiative is one of our efforts to move business process towards sustainable development and ensure a better future for the next generations.”

As part of the project, IFC will partner with the bank to provide training to the bank’s staff as well as Indonesian property developers on green buildings. The bank will also work with IFC to develop a targeted approach to support the growth of women entrepreneurs.

Apart from demonstrating the viability of WSMEs as a distinct customer segment, the project aims to support the government’s efforts to establish climate finance as a distinct asset class.

The gender bond is supported by the Women Entrepreneurs Finance Initiative (We-Fi) programme and is aligned with the government of Indonesia’s development goals to reduce Indonesia’s gender gap.

The green bond, which has green building as one of the key priority segment, is supported by the United Kingdom Government’s Market Accelerator Green Construction Programme, aimed to promote market shifts towards green construction and support green mortgages development.

This initiative is also in line with the recent policy incentives for green mortgages issued by Bank Indonesia.