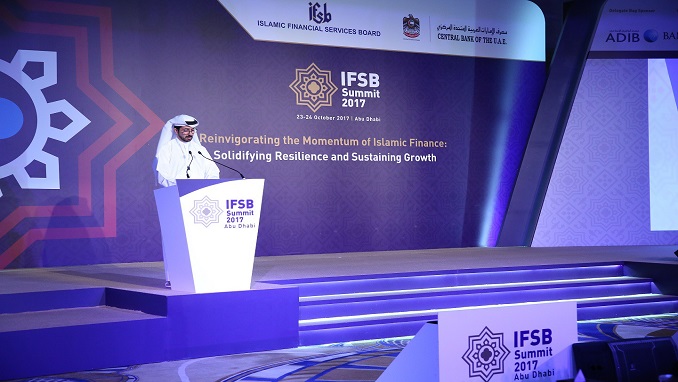 The Malaysia-based Islamic Financial Services Board (IFSB) said on Wednesday it will develop a technical note on financial inclusion, aiming to widen the reach of sharia-compliant banking to low-income consumers.

The technical note from the IFSB, one of the main standard-setting bodies for Islamic finance, will cover regulatory issues including Islamic microfinance, financial technology and integration of social finance.

The guidelines will be funded by a grant from the Saudi-based Islamic Development Bank [ISDBA.UL] to be implemented over the next three years, the IFSB said during its annual conference being held in Kuwait.

After years of fast growth, Islamic finance is under pressure to build stronger credentials on social responsibility by catering to farmers, small traders and poor households.

Guidance from the IFSB could help address financial inclusion in majority-Muslim countries where less wealthy people have stayed out of the formal banking system.

Tens of millions of people in the Muslim world lack bank accounts because of poverty, poor education and a lack of infrastructure, but religious reasons are also an important element.

Prior research from the International Monetary Fund has shown that religious concerns play a role in keeping people out of the financial system in countries such as Afghanistan, Iraq and Tunisia.