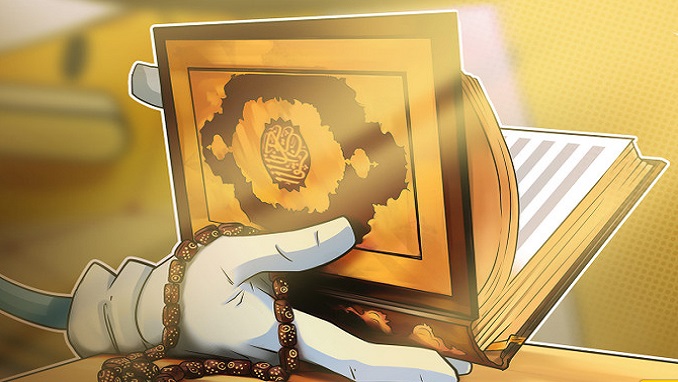 The decision was made at the Ljtime Ulama Forum early Thursday. Speaking of the ruling, MUI chairman Asrorun Niam Soleh stated that the Council made the judgment based on several reasons. He said:

“From the deliberations that have been determined, there are three legal dictums. Namely, the use of cryptocurrency as a legal currency is haram because it is gharar, dharar, and contrary to Law Number 7 of 2019 and BI Regulation Number 17 of 2015.”

In Islamic finance, and in the context of cryptocurrencies, “gharar,” “dharar,” and “qimar” mean that cryptocurrency transactions inherently involve elements of uncertainty or risk, harm, and speculation, all of which are forbidden under Sharia law.

Chairman Soleh also added that cryptocurrencies are not in accordance with Islam because they have no physical form, no real value, the exact amount isn’t known, and the property rights can be handed over to the buyer.

The MUI represents the top Islamic scholar’s body and the religious authority on Sharia compliance in Indonesia, the country home to the largest Muslim population in the world.

While the Council’s decisions or “fatwas” aren’t legally binding, they could still deter Muslims from investing in cryptocurrencies and make local institutions reconsider their relationship with the assets.

The concordance of cryptocurrencies with Islamic teachings is still a hotly debated topic within the rest of the Islamic world. Many Islamic scholars deem cryptocurrencies “halal” or permissible under Sharia law, with some mosques even accepting Bitcoin donations.