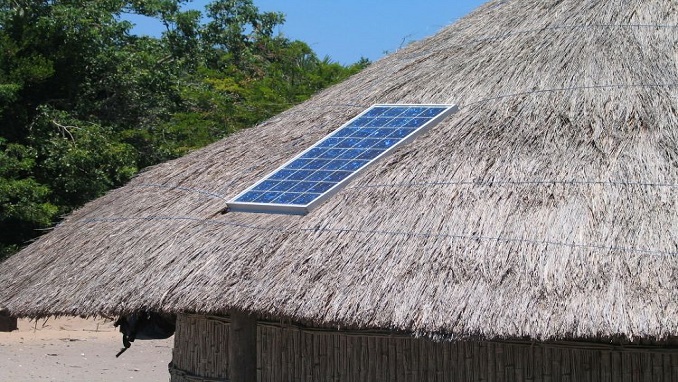 The pursuit of a green and circular economy in Kenya is an idea whose time has come.

About 42 per cent of Kenya’s Gross Domestic Product and approximately 70 per cent of the total employment is drawn from natural resources and related sectors. These include agriculture, manufacturing, tourism, mining, forestry and fishing.

These sectors are sensitive to climate variability, making the economy vulnerable.

Structurally, the transition to a green economy is on course. A Green Economy Strategy and Implementation Plan (GESIP), offering low carbon and resource efficient solutions, has been developed to reinforce the country’s economic blueprints, including Vision 2030 and the Big Four Agenda.

However, in Kenya and the world over, the pursuit and shift to a green economy has been a journey weighed by challenges, mostly financial and policy in nature.

The Organisation for Economic Cooperation and Development (OECD) estimates that between now and 2030, an additional Sh60 trillion infrastructure investment is needed, per year, to meet the Paris agreement climate change goals across energy, transportation and other sectors.

In Kenya alone, the cost of climate change adaptation has been estimated at Sh2.3 trillion annually over the next 10 to 20 years.

If we don’t make this investment to climate proof our economy, millions of jobs will be lost by 2030 and millions of Kenyans will be displaced by extreme weather patterns.

Against these conditions, among the many emergent innovations proposed through GESIP is the introduction of climate-aligned finance.

Already being used successfully in other countries to fund projects that in turn help reduce carbon emissions, enhance resilience and create employment, green finance comes in several forms including loans from development finance institutions such as African Development Bank and IFC, mezzanine finance, which is structured as debt that can be converted into equity, and the increasingly popular green bond.

There are reasonable prospects for green finance in actualising the Big Four Agenda. Under food security, there is fertile ground to finance adoption of new technologies and climate-smart approaches in agriculture.

Weather index insurance, through which farmers can be cushioned against adverse weather conditions, is another innovation.

Under housing, an avalanche of financing opportunities exist that can engender affordable green technology housing concepts to realise the one million new houses plan.

The Park Road project which features 30,000 units is an excellent window to “green” the affordable housing pillar. In fact, all housing under this agenda should be green certified.

Significant work remains to create the requisite policy and institutional framework needed for green finance innovation to thrive and inspire uptake by both local and foreign investors.

Progressively, the Capital Markets Authority has updated its issuer guidelines to include green bonds and National Treasury has signalled the intent to utilise green bonds in Kenya’s development agenda.

We must now shift from discourse to implementation, especially at the county level and across the private sector. As the late Prof Wangari Maathai said, sustainable development is an idea whose time has come.