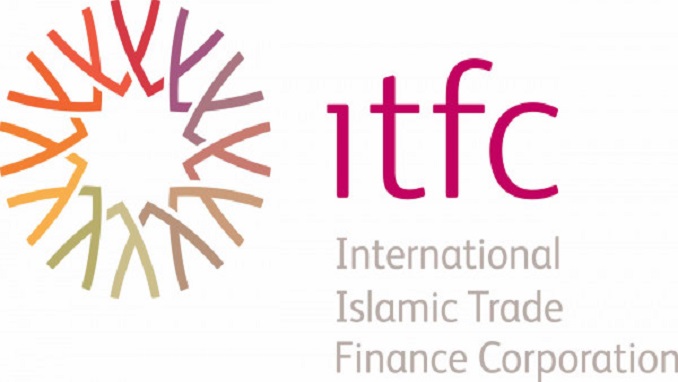 The transaction concerned the Shari’a compliant, bilateral, revolving trade financing facility. The financing is ITFC’s first partnership with a Japanese bank, signalling an expansion of its partners around the world.

ITFC is a member of the Islamic Development Bank (IsDB) Group established with the primary objective of advancing trade among OIC member countries, which would ultimately contribute to the overarching goal of improving socioeconomic conditions of the people across the world.

This line of financing, which is ITFC’s first partnership with a Japanese Bank, is intended to help ITFC extend its support to the OIC member countries under its COVID-19 response plan targeted towards supporting both public and private sectors.

“This is an important milestone in ITFC’s international presence and its strategy of extending partnership globally through partnerships with banks both inside and outside of the Organisation of Islamic Cooperation (OIC),” said CEO of ITFC, Hani Salem Sonbol.

Meanwhile, Mizuho Malaysia’s CEO, Shojiro Mizoguchi, remarked, “Mizuho Bank Malaysia is proud and honoured to sign this agreement with ITFC today. This reflects our commitment to promote the Shariah-compliant finances globally and we believe this is a just a beginning to more collaborations with ITFC in the near future.”

The Trowers & Hamlins team in Kuala Lumpur advising on the transaction was led by partner Elias Moubarak with support from associates, Nicol Ong and Leanda Arul.