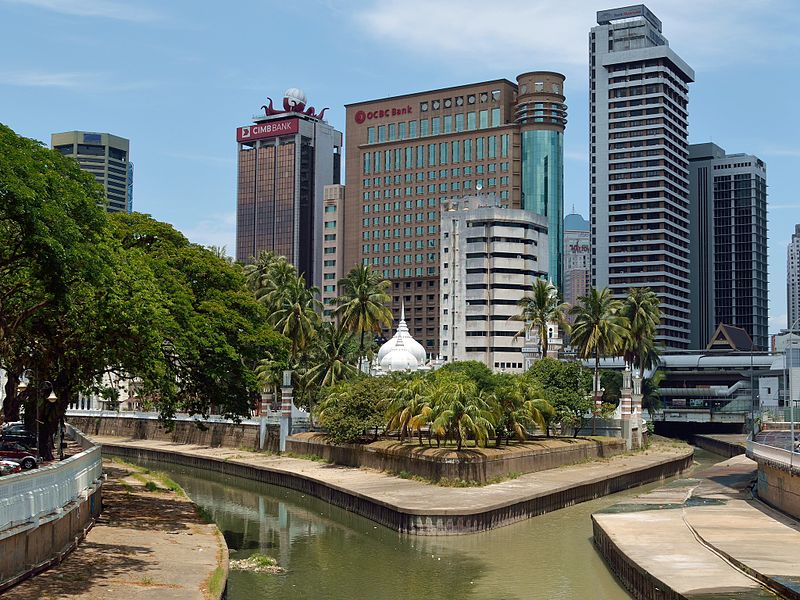 According to him, the creation of a couple of mega Islamic banks could rival not only other Islamic banks in the country, but also the ‘big boys’ from the conventional side such as Maybank and CIMB. Mega Islamic banks will have huge potential to spread their wings off the Malaysian shores into Indonesia, Cambodia and Singapore to become a regional champion, he said.

“All together, we have 16 banks offering Islamic financial products. For a small country like Malaysia, it’s a bit overcrowded. So long as we are small and fragmented, it is difficult to grow. Probably there could be some form of merger among Islamic banks, just like the conventional banks did during the 1997 financial crisis. The time is right for a merger,” he told Bernama.

Similarly, Zukri believes that the consolidation of Islamic banks through a merger exercise could boost industry growth and help achieve the country’s aspiration to become a global hub for Islamic banking.