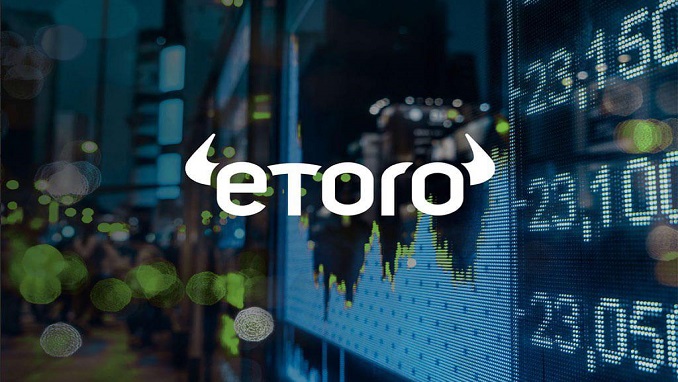 Last week’s launch of an Islamic trading account by one of the world’s largest online currency and multi-asset trading platforms, eToro, has quickly filled Islamic finance chatrooms with concerns: Is online foreign exchange (forex) trading permissible as per Shariah law?

How does it relate to the risk-sharing principle in Islamic law, and how can interest-like fees commonly paid on conventional forex overnight accounts be avoided? How to deal with currency futures and options where no currency is actually owned by the trader – which implies speculation – and with leverage where borrowed money is used for a currency trade?

Generally, most conventional forex traders are using futures or options contracts and do not expect to take actual delivery of the currency they are “buying”, and never actually own the currency that they are “selling.”

They are basically speculating that the value of one will go up and the value of another will go down. Whether this is halal as per Islamic law remains a difficult question to answer for many in the Muslim world.

In a nutshell, the Islamic community is divided on whether currency trading is permissible for Muslims or whether it is haram. Basically, making profit and exchanging currencies are allowed in Islam because a Muslim individual has the right to improve his financial condition. Some scholars say as long as forex trading adheres to Islamic principles and fulfills a number of conditions, it can be considered to be halal.

Others, however, are entirely opposed to it due to the speculative elements of this type of trading. Various Islamic rulings have been issued on the matter, but overall, the issue remains one of the most debated topics under Islamic jurisprudence.

Those who are positive about the permissibility of Islamic currency trading see the following conditions as mandatory: Firstly, there shall be no interest, or riba, involved in any currency trades. Secondly, trades can only be made between two different currencies and not with the same kind of currency.

For instance, traders cannot bet on the same currency for different values, let’s say $1 for $3, because that falls in the domain of riba and speculation. Thirdly, an actual trade (“spot trade”) with cash delivery needs to take place immediately and without delay and at the same time when the underlying business contract is formulated, which rules out futures and options trades.

This means, a Shariah-compliant currency trade over the Internet is only permissible if there is an immediate transfer of funds from the seller’s account to the buyer’s account.

The third condition of immediate transfers has also been set to avoid rollover fees – called swaps – paid on positions held open overnight which are considered as a type of usurious interest payment.

As a result, all Islamic forex trading accounts are labelled “swap-free.”

Brokerages such as eToro ensure that they neither charge interest nor fees on Islamic forex accounts and guarantee that there is no other form of riba-based interest in these accounts.

At eToro, all open operations after 5pm New York time are usually extended for the next 24 hours without deduction of any rollover commissions. The company’s account also offers immediate buying and selling without delay and immediate transfer from the account of the seller to that of the buyer and vice versa.

In the case that there should be any usurious interest, the contract would be invalid and labelled haram, eToro ensures. In addition, the brokerage‘s Islamic forex trading account also provides interest-free leverage, which means Muslim traders can either trade as much as their money allows or take out a loan from a broker, under the condition that the broker does not receive any interest on the loan.

Being the largest and the most liquid market in the financial world with an average daily turnover exceeding around $5tn, forex trading – and with it online forex trading – has reached huge dimensions, and Muslims are not exempt from its popularity.

Online forex trading platform others than eToro – including Avatrade, Alpari, Markets.com, Vantage FX, IFGM, Pepperstone and FBS, to name the most popular – have therefore also added Islamic trading accounts adhering to the above specifications to their portfolio.