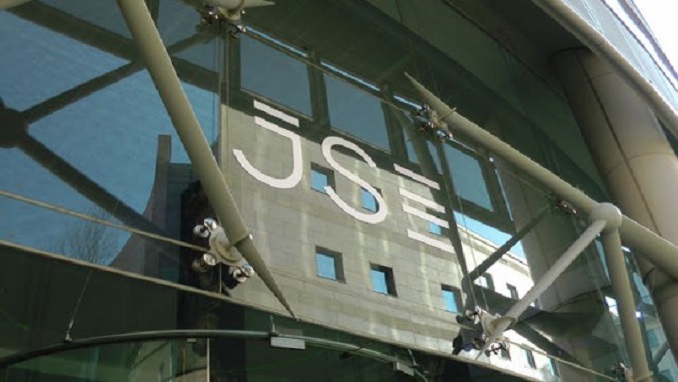 The Johannesburg Stock Exchange (JSE) is banking on green bonds to attract investment from international philanthropists and foundations that seem ready to open their purses for social-impact causes. The JSE’s head of capital markets, Donna Nemer, says she believes this sort of instrument has huge potential in South Africa.

The stock exchange launched the green bonds segment in October 2017 and five green bonds have been listed to date. Two were municipal bonds, two were listed by development finance institutions and one by a corporate, Growth Point Properties.

“Green bonds have been watched in various countries around the world. South Africa is one of the first … When the City of Cape Town issued a green bond, it was three times oversubscribed. These instruments are of great interest to investors,” said Nemer.

The JSE’s listing requirements for green bonds are similar to those for normal bonds, but the use of funds raised from green bonds has to be in accordance with global standards on bonds for climate change.

Nemer said the JSE had worked with the World Development Bank and other organisations to come up with a listings framework flexible enough to let a variety of issuers into the market. There would be some flexibility with regard to global standards an issuer wanted to use.

Nemer said that when she went on a US road show to promote South Africa as an investment destination earlier in October, she met some of the largest investment managers, including Magnum and BlackRock, and responsible investing came up as a significant investment theme in every conversation.

“The good news is that they know about South Africa, they are invested in South Africa and they are very interested to see where the growth opportunities are … [Green bonds and socially responsible exchange traded funds] are a huge thing globally. For us to be able to attract investment into South Africa, the global investors whom we desperately rely on will also be looking for equal themes in our market,” Nemer said.