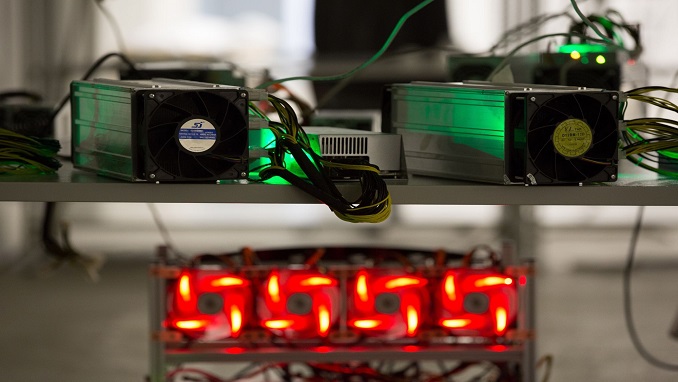 U.S. approval of a Bitcoin exchange-traded fund could weigh on the digital coin’s price in the short term, according to JPMorgan Chase & Co.

That’s because competition from such a vehicle could spark outflows from the Grayscale Bitcoin Trust, the world’s largest traded cryptocurrency fund. The ETF would erode the Grayscale trust’s effective monopoly, sparking outflows and a slide in its premium to net asset value — which in turn could hurt Bitcoin’s price, strategists led by Nikolaos Panigirtzoglou wrote in a note.

“A cascade of GBTC outflows and a collapse of its premium would likely have negative near-term implications for Bitcoin given the flow and signaling importance of GBTC,” they said Friday.

Some commentators view approval of a Bitcoin ETF in the U.S. as more likely with changing leadership at the Securities and Exchange Commission. VanEck Associates Corp. recently filed with the regulator to offer one, after standing down from a previous effort.

The JPMorgan strategists said introduction of a Bitcoin ETF should be positive for the cryptocurrency in the longer term.