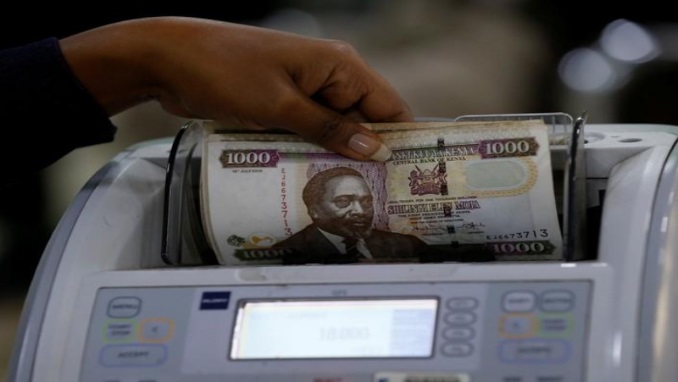 The bond was issued by Nairobi-based property developer Acorn Holdings after new rules were unveiled in February to guide the issuance of green bonds. Stanbic Bank, which arranged the deal, said the bond was priced at an interest rate of 12.25% and rated B1 Global, a notch above the Kenyan government’s rating of B2.

It was structured as a “restricted public offer”, targeting sophisticated investors who received a 50% guarantee from credit guarantees provider Guarantco on both their investments and the interest. Over-the-counter trading will be allowed.

The advent of the green bonds will help protect Kenya from the impact of extreme weather on the agriculture sector, which contributes about a third of annual GDP, said Nuru Mugambi, a director at the Kenya Bankers Association.

“With the landmark legislation that zero-rates taxes on green bonds, we expect to see more issuance coming to market,” she said.