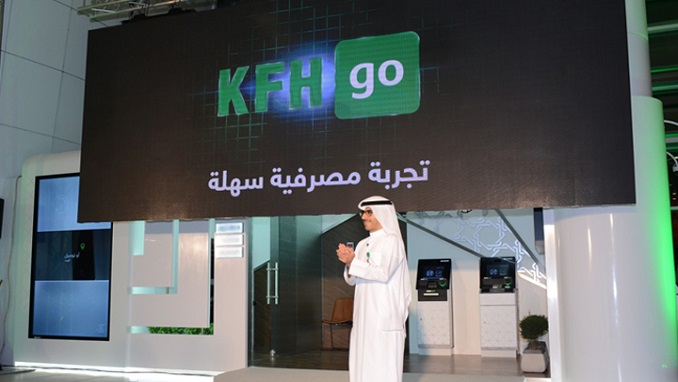 As part of a strategic initiative in collaboration with the Ministry of Justice, Kuwait Finance House (KFH) is covering over $65mn in debts to release approximately 10,000 defaulting debtors and those whom the court ordered to be brought before it.

This recommendation comes as part of KFH’s Board of Directors’ keenness to expand the scope of corporate social responsibility (CSR), given the circumstances the country has been going through since the beginning of 2020.

Acting Group Chief Executive Officer at KFH, Abdulwahab Essa Al-Roshood said that benefiting from the initiative is subject to well-thought out criteria and conditions in accordance with Shariah principles.

He added that lifting the anguish off a number of debtors from poor families who were burdened by debt and defaulted due to their economic conditions embodies KFH’s leadership in CSR and sustainability based on a comprehensive development concept.

The initiative also incorporates the bank keenness on strategic partnership with state institutions, reflecting the vision of Kuwait`s leadership and its people in humanitarian work.

Al-Roshood explained that paying debts of debtors as per the conditions contributes to relieving their anguish and enables them to return to normal life optimistically and lead a decent life. This process is carried out by the Ministry of Justice and the competent authorities with high confidentiality, transparency and professionalism.

It is worth noting that the first part of the program, which was implemented in 2020, received a positive response from society. This prompted KFH to continue the initiative this year as well and expand its scope to include a larger number of debtors as part of CSR.

Al-Rashood expressed his happiness over the positive results of this initiative that aims to help debtors and relieve their families, adding that KFH has also implemented this program in the Kingdom of Bahrain in collaboration with the Bahraini Ministry of Justice.

He appreciated the efforts of all concerned parties, especially the Ministries of Justice in both countries, for their role in the success of the initiative, stressing the continuation of KFH pioneering social responsibility role that reflects its prestigious position as a leading Islamic financial institution at the level of the private sector and worldwide.

“As part of its national commitment toward Kuwait and its people, KFH has made various contributions to support Kuwait’s efforts to combat the Coronavirus crisis, while being the largest contributor to the KD 10 million CBK fund to support the government`s efforts,” Al-Roshood explained.

He added that KFH made an additional contribution to the fund and placed it at the disposal of the Council of Ministers to support the government`s efforts, needs and urgent measures to combat Coronavirus impacts.

He affirmed that KFH keeps assuming its national and social role and committing to society and governmental and official bodies in various circumstances.

Al-Roshood also indicated that KFH plays a pivotal role in achieving sustainable community development through its contributions that cover various social activities and initiatives. This encompasses the fields of health, education, youth and environmental activities, enhances the spirit of social solidarity, supports people with special needs, cares for the workforce and provides continuous support to the Kuwait Foundation for the Advancement of Sciences (KFAS) and others.

He added that KFH’s social efforts received local and global recognition, laying the foundations of leadership, excellence, and sustainability.