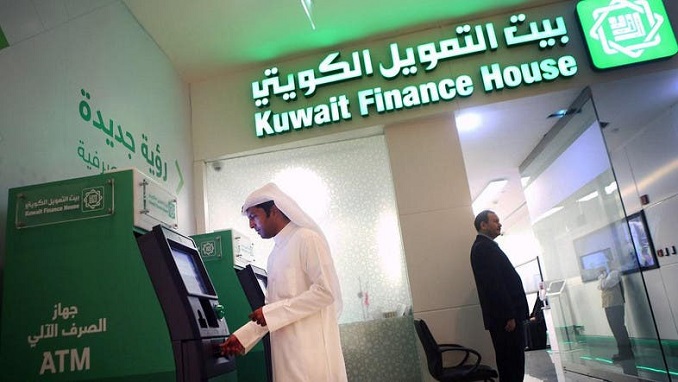 The license will be valid for a renewable three-year term, according to a bourse statement released on Tuesday.