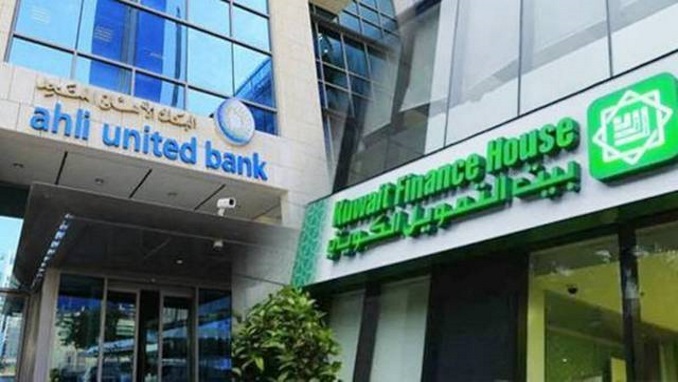 The deal depends on a number of requirements to ensure adherence to Islamic Sharia, transparency and protection of free competition, the central bank said in a statement.

The boards of Kuwait Finance House and Ahli United Bank in September agreed on a share swap ratio, a crucial step in the former’s bid to take over its smaller Bahraini counterpart and create a combined Islamic banking entity with $96.7 billion (Dh354.7bn) in assets.

The Bahraini entity said its board approved a final exchange ratio between the two lenders of one KFH share for every 2.325581 AUB shares, AUB said in a statement to Boursa Kuwait, where its shares trade

KFH announced its plan to take over the Bahraini lender in January.