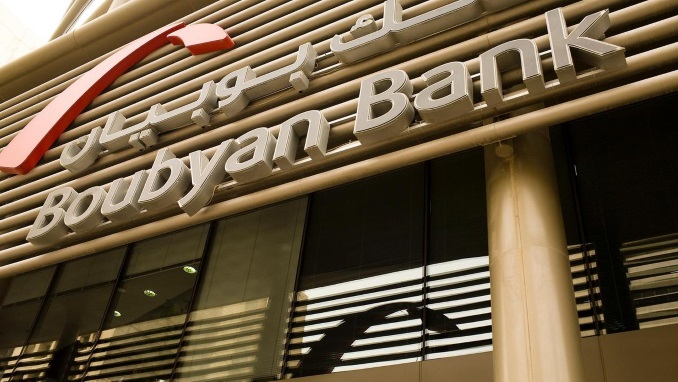 Boubyan Bank met fixed income investors in Dubai and London ahead of the potential benchmark debt sale, which is expected to close later on Tuesday.

Benchmark bonds are generally meant to be upwards of $500 million.