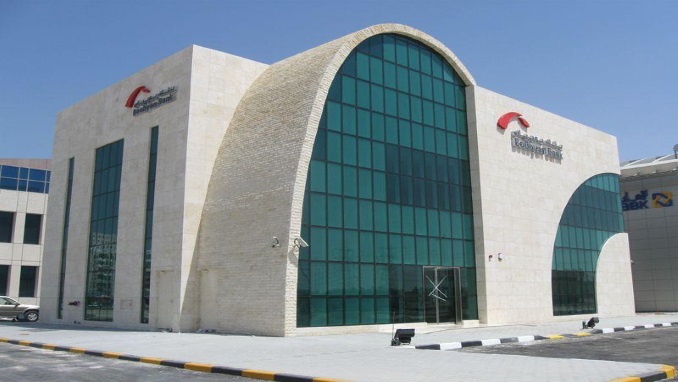 Kuwait-based Boubyan Bank has announced it is in advanced talks to buy UK-based Islamic lender Bank of London and the Middle East (BLME Holdings) in an all-cash deal.

In a statement posted on Boursa Kuwait, the lender said the deal for over 72 percent of BLME would be worth about $158 million. Boubyan Bank said it and a subsidiary already own a stake of 27.91 percent in BLME.

Although talks are ongoing, Boubyan said: “We would like to note that no firm or binding offer has been made and therefore there can be no certainty at this stage that an offer will ultimately be made for BLME.”

The statement was issued at the same time as the bank reported “unusual activity” in trading of its shares on Boursa Kuwait. BLME is a UK-based lender whose shares are listed on Nasdaq Dubai.

In August, BLME said it had secured funding to buy a AED120 million ($32.6 million) Grade A office building in Scotland.

The Foster and Partners-designed building in Edinburgh, which has previously won the Scottish Design Award for Commercial Interior and the British Council for Offices National and Regional Awards for Commercial Workplace, forms part of the city’s waterfront regeneration area and is set to GB Gas Holdings and guaranteed by Centrica.