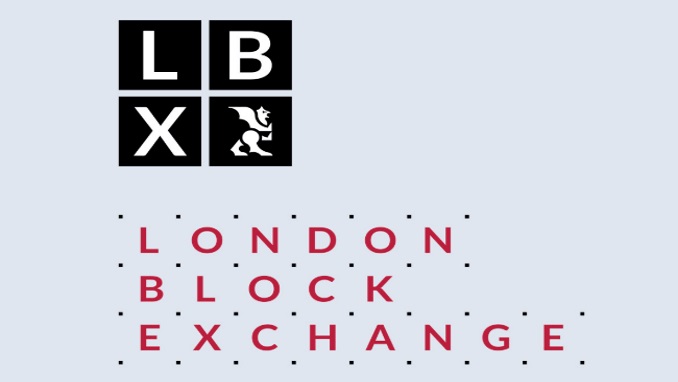 London-based cryptocurrency exchange LBX is the latest digital asset trading venue to face critical difficulties and is now being liquidated.

Despite rising crypto prices, which typically lead to an influx of new traders, some regulated exchanges have struggled to survive amidst rising legal fees, compliance costs, and other overheads.

Dragon Payments Limited, formerly known as London Block Exchange Limited and trading as LBX, has been placed into compulsory liquidation following a winding up order that was made against the company on January 31, 2020.

This is a legal term for when someone applies to the court in the U.K. asking to close down a company if it cannot pay its debts.

According to a notice that replaced the platform’s front page, Paul Cooper and Paul Appleton, both of David Rubin & Partners, were appointed joint liquidators of LBX on February 4, 2020 by order of the U.K.’s Secretary of State.

The joint liquidators and their team are said to be working toward resolving client concerns as a matter of priority, including the recovery of any sums of money owed to them, and ask that all claims for repayments should be addressed to them directly.

LBX had opened in November 2017 for OTC trades and was based in London’s Canary Wharf commercial district. The multi-cryptocurrency platform provided crypto exchange services to retail consumers and institutional investors via an online platform and through a mobile app.

It followed very strict know-your-customer and anti-money-laundering procedures as it was also an e-wallet services provider registered with the U.K.’s Financial Conduct Authority (FCA).

In October 2018 we reported that LBX launched a service offering access to an account where clients can store, manage and transfer their fiat currency and cryptocurrency holdings.

Aimed at the business sector, LBX Pay offered a banking-like solution to those involved in the cryptocurrency industry such as ICOs, traders and funds. The service enabled clients to convert holdings from fiat and cryptocurrency without having to move funds between accounts or service providers.