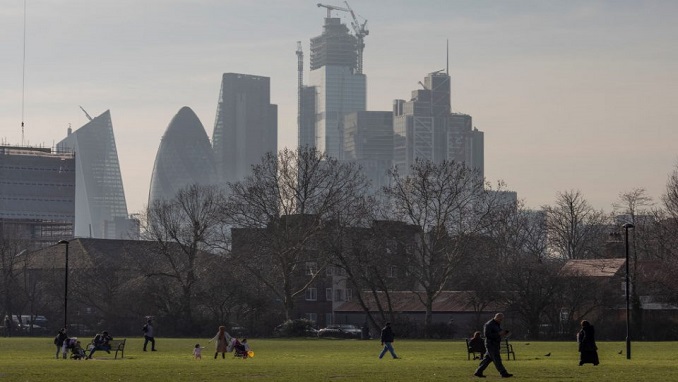 London has maintained its world-leading position in green finance quality as Europe continues to lead the way on eco-friendly financial products, according to the latest Z/Yen index.

The UK capital came first on the list for “quality” of green finance and sixth for “depth”, putting it third on the index as a whole.

Amsterdam came first overall, indicating that it is number one in the world when it comes to the depth of its green finance markets and the quality of the products that can be traded there.

Michael Mainelli, chairman of City think tank Z/Yen said Europe’s dominance is due to “both the action taken by the European Union, governments, and regulatory authorities, as well as public demand for action on sustainability.”

Green finance is any financial instrument or investment that creates a positive outcome for the climate, such as bonds in renewable energy companies.

Investors around the world are increasingly concerned with making socially positive investments and afraid of “stranded assets” that might rapidly lose value because of climate change. Z/Yen’s latest green finance index showed that there is growing interest around the world, particularly in Asia.

The think tank said that in China “great strides have been made in the wholesale adoption of green bonds and green loans as well as innovation in green fintech and the adoption of mandatory environmental reporting.”

Wang Yao, director of green finance at the University of Finance and Economics in Beijing, said:

Yet Z/Yen said that financial centres around the world continue to provide capital to industrial such as coal and oil, meaning there is “still a long way to go to green the financial system as a whole.”