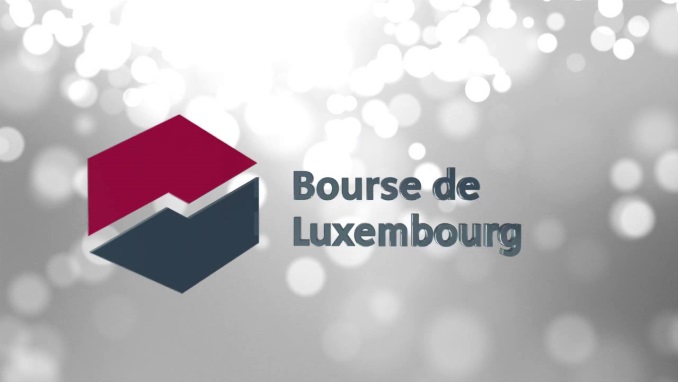 In the green bond market last year the Luxembourg Stock Exchange was the most popular listing venue and French bank Crédit Agricole was the largest underwriter globally.

The report said: “11% of the deals listed on LuxSE’s platform are Certified Climate Bonds, including a sovereign bond by Republic of Chile (€861m). The German Stock Exchanges combined took second place, followed by Euronext Paris.”

The London Stock Exchange launched its Sustainable Bond Market last October. The market included the green bond segment, which the exchange had launched in 2015, with new segments for social and sustainability bonds, and a new issuer segment for bonds by firms whose core business is aligned with FTSE Russell’s Green Revenues Taxonomy.

The following month Euronext announced the creation of a new offering which combined green bonds from six regulated markets in one dedicated section.

The top three underwritten green bonds by Crédit Agricole include deals from Italian energy company Enel ($1.3bn), Crédit Agricole ($1.1bn) and Republic of Chile ($972m) according to the study.

“The top three underwriters account for 17% of the total underwritten amount,” said the report.

The Climate Bonds Initiative said green bond issuance was a record last year. The report said volume last year was primarily driven by Europe, which made up nearly half, 45%, of global issuance.

Asia-Pacific and North American markets accounted for 25% and 23% of global issuance respectively.

“With debut green bond issuances from Barbados, Russia, Kenya, Panama, Greece, Ukraine, Ecuador and Saudi Arabia, the market saw further geographic diversification,” added the report. “This is particularly welcome as all the new entrants are from emerging markets.”

In addition, green bonds from non-financial corporates almost doubled from $29.5bn in 2018 to $59.3bn last year.

The study continued that the first bond linked to the United Nations’ Sustainable Development Goals was issued last year by Enel.

“While the use of proceeds is aimed at general corporate purposes, the new instrument requires Enel to measure its performance against several environmental and social key performance indicators and dependant on whether they are achieved, to pay up to 25 basis points more in the coupon to bondholders,” added the report.

“Adding social bonds to green and sustainability volumes yields an annual total of $342.8bn, 69% above 2018 volumes,” said the report.

This month BNP Paribas and the European Investment Fund launched a €10m fund to co-invest in social impact bonds in the European Union.

The bank said that in a social impact bond, investors pre-finance social innovation projects through a contract that sets ambitious social impact targets, previously negotiated with the public authorities.

If these targets are met, the public authorities will pay back investors proportionally to the social impact generated (including a success fee). If the social objectives are not achieved, investors may not be reimbursed.

Paolo Gentiloni, European Commissioner for the Economy, said in a statement: “Already we have witnessed refugees in Finland being re-skilled and matched into jobs; and former military personnel being reintergrated into the workforce in the Netherlands. With this new SIB fund set up by BNP Paribas and the European Investment Fund, children and young people are already being protected, nurtured and encouraged to strive for more.”