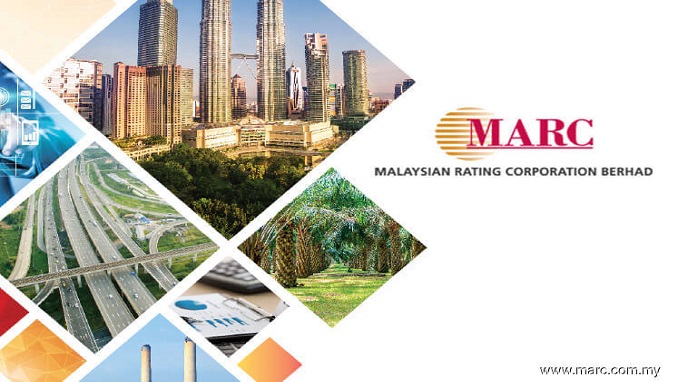 “The current downgrade on the Sukuk Murabahah reflects MARC’s increased concerns on MEX II’s timely ability to obtain additional financing to meet its debt service next year and complete a debt restructuring process. The three-notch downgrade on the Junior Bonds reflects MARC’s notching policy on subordinated instruments in that rating band,” it said in a statement today.

The ratings have been on MARCWatch Negative since May 2020, MARC said, following insufficient progress with respect to MEX II’s 16.8-km Lebuhraya Putrajaya-KLIA highway project (MEX Extension) since the ratings were downgraded in October 2019.

And despite having obtained more time from Lembaga Lebuhraya Malaysia in June 2020 to complete the MEX Extension by Sept 4, 2021 instead of July 4, 2020 — the company has been unable to progress with the construction, it said, with the MEX Extension remaining at about 86% complete as at July 2020.

MEX II and main contractor-cum-parent Maju Holdings Sdn Bhd are now looking to raise additional funding to complete the construction of the project, it said.

However, there is a high execution risk that funding may not be available in a timely manner given the current challenging macro environment, it noted.

“This, and the fact that MEX II has principal amortisation and profit payment obligations to cover in 2021, creates significant pressure on liquidity. MEX II is due to pay RM68.7 million in April 2021 and RM38.2 million in October 2021,” MARC said.

MARC, meanwhile, said the group is understood to be in the process of securing a bridging facility, which could raise sufficient funds to cover MEX II’s financial obligations in 2021.

“Various strategies with respect to the sukuk are also currently being explored, including a refinancing exercise that may be subject to the government’s consent. Given the market uncertainty and limited runway to the upcoming RM106.9 million sukuk obligations due in 2021, MARC has maintained the ratings on MARCWatch Negative,” it added.