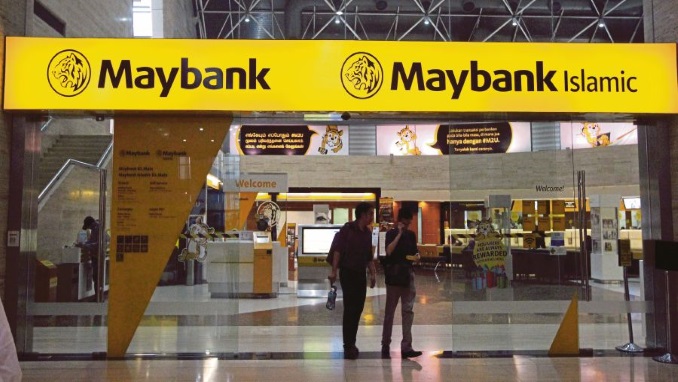 Maybank Islamic aims to arrange six dollar sukuk deals in the Gulf in 2020, including at least one sovereign issuance, its CEO said on Monday, as the bank opened a branch in Dubai, its first outside of Malaysia.

The lender, which the CEO said is the largest Islamic bank by assets in the ASEAN group of Southeast Asian countries, is the Islamic banking arm of Malayan Banking Bhd (Maybank) , Malaysia’s largest lender by assets.

“By having a presence here, we are closer to the ground and it’s much easier for us to also understand some of the deal flow coming through,” Dato’ Mohamed Rafique Merican, Maybank Islamic’s CEO, told Reuters on Monday on the sidelines of an event for the launch of its Dubai branch.

The chief executive said Maybank Islamic would seek to arrange sukuk, or Islamic bonds, originating from the Middle East and help raise demand for them from ASEAN investors.

He said the bank would also aim to do the opposite – help ASEAN borrowers sell sukuk in the Gulf, which he said was “the other centre” for Islamic finance beyond ASEAN.

In a conventional bond, the issuer pays bondholders interest and principal. Since interest is banned as “usury” in Islamic finance, sukuk holders are usually paid with returns from assets linked to the sukuk.

Asked if Maybank Islamic plans to set up operations elsewhere in the region, Ahmad said:

“For now, not yet. But there’s a possibility, depending on opportunity, especially in the Saudi market.”

The CEO had told Reuters in 2017 that the lender would consider opportunistic expansion beyond its core market.