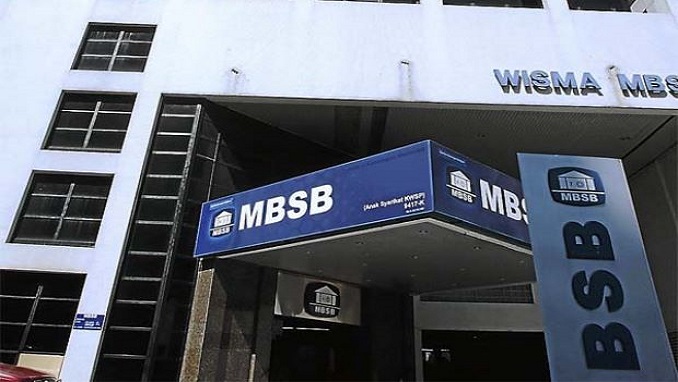 President and group CEO Datuk Seri Ahmad Zaini Othman said the lender now has to convert the remaining 10% to 12% of its conventional assets into Islamic assets within the timeline given by Bank Negara Malaysia (BNM).

“We have converted more than 85% of our assets into Islamic assets. The remaining, worth about RM1 billion, could not be converted immediately because of issues such as impairment which will bring down the financial performance. Once we have moved everything to the bank, there will be a restructuring exercise to make the subsidiary a holding company and thus making the bank a listed entity,” he told reporters at MBSB’s AGM in Kuala Lumpur yesterday.

MBSB’s road to becoming a full-fledged Islamic financial institution follows its RM644.95 million acquisition of Asian Finance Bank Bhd in February last year. It has been given three years by the central bank to conclude the conversion or disposal of its conventional portfolios.

“It will open up a lot of opportunities once we are a Shariah-compliant stock as it will be easier to attract investments,” he said.

For its financial year ending Dec 31, 2019 (FY19), Ahmad Zaini said the lender targets a loan growth of 5%, supported by its retail property portfolios.

“For our loan books, we have about RM7 billion approved and ready to be disbursed. Our corporate customers are mostly property-based, so the disbursement will come in tranches and not in a single payment…unlike retail facilities, which can be done in three days once approved. Last year, the loan growth was about 3%, but with the revenue stream from our new businesses such as trade financing, treasury and wealth management services and products, we will be able to get higher loan applications,” he said.

Ahmad Zaini added that the bank’s non-performing loan ratio is expected to hover between 1.2% and 1.3% for FY19, while aiming for a net return on equity of 10%.

The recent reduction in the Overnight Policy Rate by BNM will benefit the lender’s customers as 63% of its portfolio are fixed rate-based.

“The benefit will only come next year because new facilities will have to be based on the market rate,” he said.