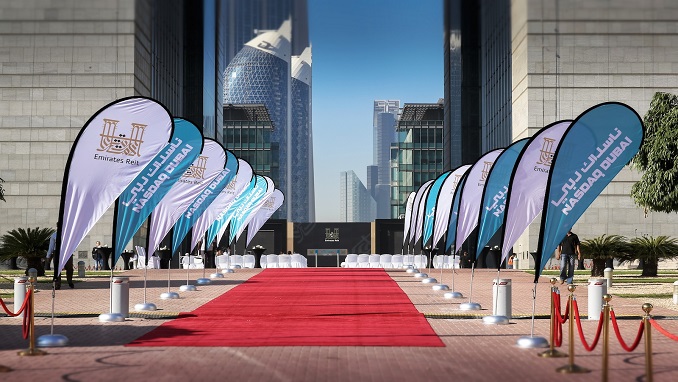 Nasdaq Dubai has welcomed the listing of a $200 million sukuk issued by the emirate of Sharjah. It is the emirate’s second sukuk listing on the exchange this year, following a $1 billion listing in March.

The total value of sukuk listings on Nasdaq Dubai by the emirate of Sharjah has now reached $2.45 billion, including listings of $750 million and $500 million in 2014 and 2016 respectively.

The latest listing, which took place on December 19, has raised the total value of sukuk currently listed in Dubai to $60.39 billion, the largest amount of any listing centre in the world. A total of 14 Sukuk valued at $11.99 billion have listed in 2018.