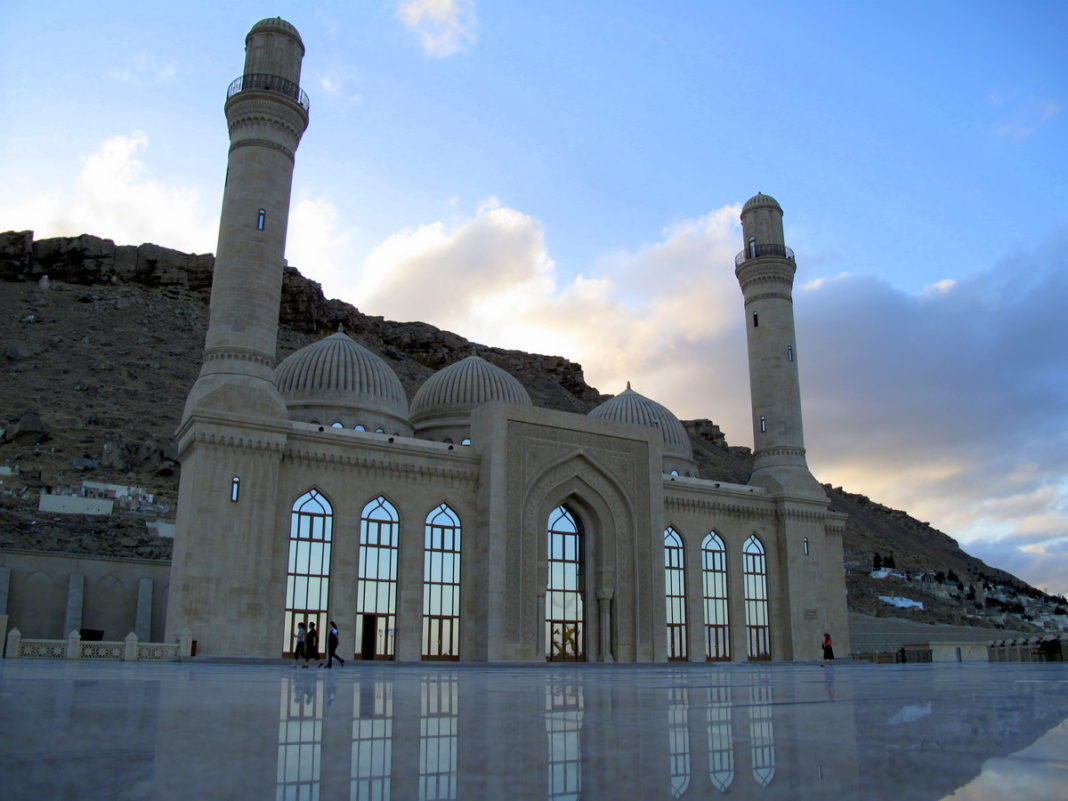 Studying of Economic Resources (SER) and AlHuda Centre of Islamic Banking and Economics (CIBE) have signed an agreement for the promotion and development of Islamic finance and banking in Azerbaijan and the Caucasus region.

Both organizations are to implement a concrete strategy for research, product development, Sharia advisory and capacity building initiatives for the sustainable development of Islamic Finance in Azerbaijan and regional countries.

The main goal of the initiative is to share and convey the global expertise, scholastic ideas and international best practices of Islamic finance.

The ceremony was held in the Baku – the Capital of Azerbaijan today, which is signed by Muhammad Zubair Mughal, Chief Executive Officer – AlHuda CIBE and Ruslan Atakishiyev, Chairman of the Board– SER.

Azerbaijan is a country in the South Caucasus region, situated at the crossroads of Southwest Asia and Southeastern Europe, with a population size of 10 million. The majority of the population consists of Muslims which indicate a huge demand of Islamic banking and finance in the country.