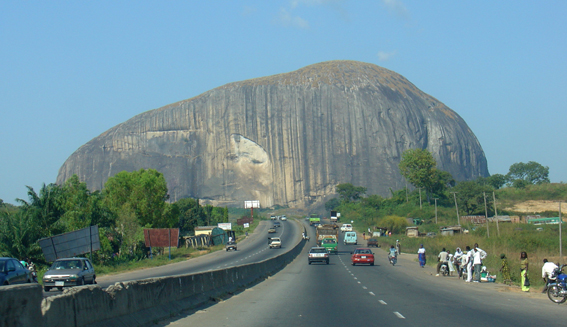 Nigeria has sought the support of the Islamic Development Bank to fund the construction of the Second Niger Bridge on Private Public Partnership (PPP) and other infrastructure projects.

This was stated 42nd annual meeting of the bank. Nigeria’s Permanent Secretary in the Federal Ministry of Finance, Dr. Mahmoud Isa-Dutse, who led the delegation, described the meeting as fruitful. According to him, mutual understanding was reached between both sides.

The Islamic Development Bank has provided loans for projects in many states.

Isa-Dutse reminded the bank of President Muhammadu Buhari’s request for support for the reconstruction and provision of infrastructures in the North East in collaboration with the World Bank and the African Development Bank.

Furthermore, the Managing Director of Credit Bureau Limited, Mr. Ahmed Popoola has said implementation of the concept of Islamic banking could lift the country’s economy out of the current economic recession.

“Islamic finance is an alternative option worth exploring to raise funds for public works and to support the private sector access to finance. People think the Islamic financial system is faith-based, but it is based on justice for the two parties. Besides, the system does not allow investments that harm people or the environment, thereby promoting sustainable finance.”, Popoola underscored.

Read more at The Guardian.