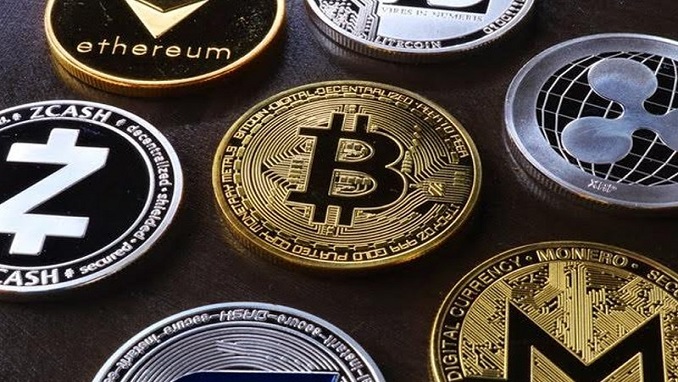 A private secondary school based near the Nigerian city of Kano has announced it will be accepting payments for school fees in cryptocurrency amid the country’s central bank banning financial institutions providing services to crypto exchanges.

According to a Thursday report from local news outlet Kano Focus, the director of the New Oxford Science Academy in the Kano suburb of Chiranchi will allow students to pay for tuition fees in crypto. Sabi’u Musa Haruna, who started working at the school in 2017, urged the Nigerian government to embrace and regulate cryptocurrency, but seemed to imply he would not wait with this latest move.

“We’ve decided to accept cryptocurrency as school fees, because the world today is tilting towards the system,” said Haruna. “We believe one day digital money will gain more acceptance than paper money.”

Haruna cited the examples of countries like El Salvador and Tanzania expanding payment options for crypto users. The Latin American nation of El Salvador will begin to accept Bitcoin (BTC) as legal tender across the country starting Sept. 7 following the passage of a pro-crypto bill. Across the globe, Tanzania’s central bank announced on Friday it had begun working on directives from the government that could eventually overturn the country’s ban on crypto.

The school director did not explicitly say which tokens would be accepted for payment. However, public interest around Bitcoin in Nigeria has often been stronger than in other countries. According to data from Google Trends, the African country ranks first among searches for BTC, with Austria, Turkey and Switzerland in a close race for second.

In February, the Central Bank of Nigeria announced in a circular that it had banned regulated financial institutions in the country from providing services to crypto exchanges. Though the policy warned of “severe regulatory sanctions” for any bank that failed to close accounts belonging to exchanges, governor Godwin Emefiele clarified in March that the ban was intended to “prohibit transactions on cryptocurrencies in the banking sector” rather than discourage individuals from dealing in digital assets.

Many lawmakers and people connected to Nigeria’s central bank have been pushing pro-crypto messages in the months following the ban. Emefiele said in May that “digital currency will come to life even in Nigeria,” while the central bank later announced plans to launch a CBDC by 2022.