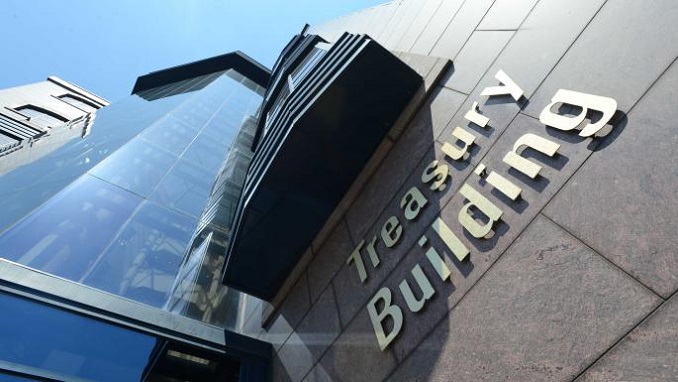 The National Treasury Management Agency has raised €2 billion from the sale of green bonds at a yield well below a debut sale a year ago. The successful sale highlighted the growing popularity of the bonds which provide cash for projects with environmental benefits.

The NTMA had mandated a syndicate of banks to tap its solitary green bond that matures in 2031. After selling more than the €1-1.5 billion targeted, NTMA cancelled its final bond auction of 2019 having raised sufficient funds for the year.

A year ago the NTMA sold €3 billion of the then debut 12-year green bond at a yield of 1.4%. But with interest rates tumbling further in the last 12 months, the National Treasury Management Agency only had to offer a yield of 0.229%.

“Today builds on the success of our inaugural sovereign green bond. It allows us to add liquidity to the bond and to continue our programme of diversification that has seen us widen our investor base and increase the range of debt we offer,” NTMA Director of Funding Frank O’Connor said.

The NTMA received over €11 billion worth of orders, a similar level of demand from a year ago.

Asset managers snapped up 43% of the debt, banks a further 24% and the remainder divided out between hedge funds, central banks and the pension and insurance sector, all distributed throughout Europe.

Having raised €15.4 billion in cash from bond sales and placements out of a €14-18 billion target for 2019, the NTMA cancelled its one remaining regular bond auction scheduled for November 14.

Although green bonds make up a fraction of the overall market, global interest has soared as banks, sovereigns and companies look to tap into increasing investor appetite as calls grow for tougher and swifter steps against climate change.

Led by issuance in France and the Netherlands, a total of €8 billion in sovereign green bonds were issued in the second quarter, the greatest quarterly change to date, the Association for Financial Markets in Europe said last month.