Home Europe Number of Customers Who Use Ethical Banks Rises 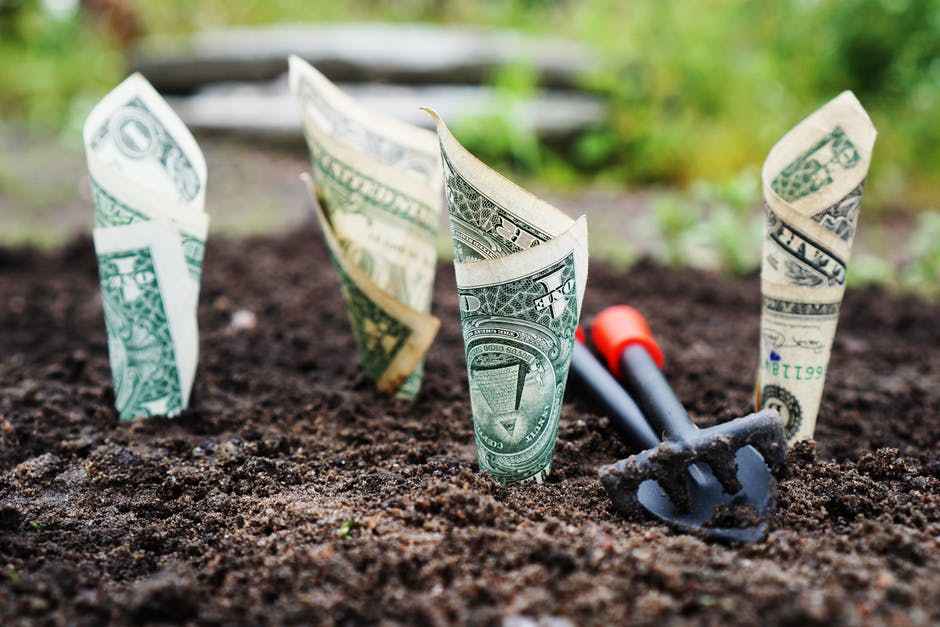 Misconduct on the part of conventional banks has led to an increase in people investing in ethical and sustainable banks that use their resources for good causes.

The Barclays Libor scandal has caused a public uproar which has further led to the resignation of the bank’s chief executive Bob Diamond.

Diamond stepped down because the external pressure on the bank risked “damaging the franchise”.