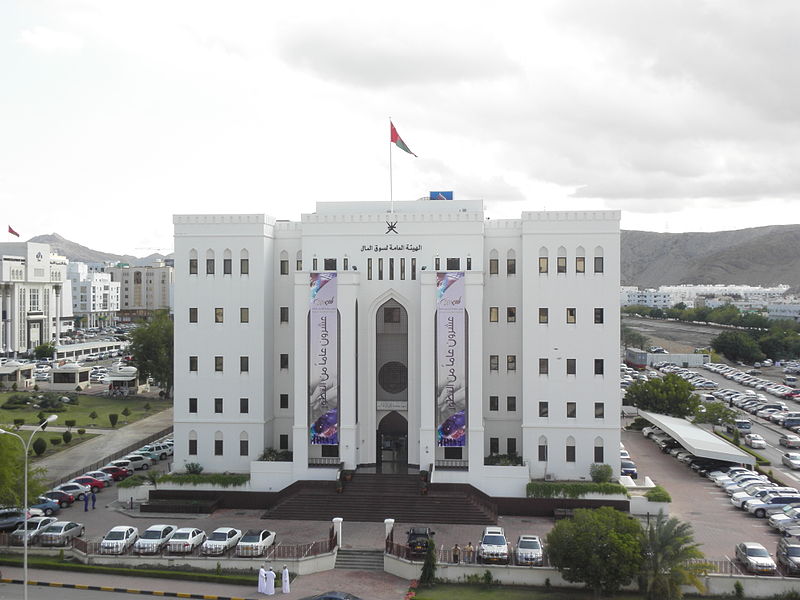 The total assets of Islamic banks and windows in Oman reached to RO3.3bn at the end of March 2017, or 10.8 percent of total banking system assets in the country.

Islamic banking entities provided total financing of RO2.6bn compared to RO1.9bn a year ago, according to the monthly statistical bulletin released by the Central Bank of Oman (CBO) on Sunday.

Additionally, total deposits registered a robust growth to reach RO2.4bn in March 2017 from RO1.7bn outstanding as at the end of March 2016.

The combined balance sheet of conventional and Islamic banks taken together, provides a complete overview of the financial intermediation taking place in the banking system in Oman, the CBO said.

According to the Central Bank of Oman, the financial position of the banks in Oman regarding profitability, asset quality, provision coverage and capital adequacy remained sound.