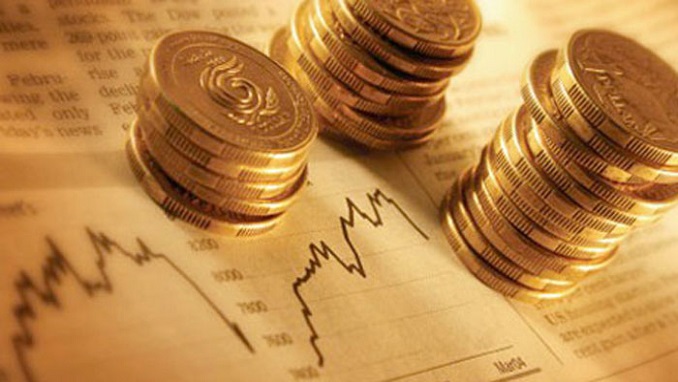 “As a result [government] saved Rs18 billion – savings that can now be used for welfare of the people,” he added.

Oversubscription in investment terms shows a situation wherein there are way more buyers for the shares — or Sukuk bonds — than on offer.

A day prior, The News had reported that the Rs200-billion Pakistan Energy Sukuk-II were in strong demand at the Pakistan Stock Exchange on Monday and were oversubscribed by 62.5% the first day, indicating that the government would discover a low interest rate.

Oversubscription was expected — as witnessed today — since the government-guaranteed, Shariah-compliant securities garnered major interest from the investors. At the time, market sources had revealed that the debt instrument was over-subscribed by Rs125 billion.

At 100% Statutory Liquidity Requirement (SLR) eligibility, the Sukuk bonds were the first-ever debt issuance that were put on offer through the PSX. With a 10-year maturity, they offer semi-annual profits.

This is the second issue of the energy Sukuk bonds by the Power Holding Limited (PHL), a public sector entity owned by the energy ministry. In October last year, PSX had listed Energy Sukuk-I worth Rs200 billion.

The PHL had issued these Sukuk bonds in a bid to address the liquidity constraints being faced by Pakistan’s power sector. They were put on offer through the PSX to ensure transparency and competitive bidding.