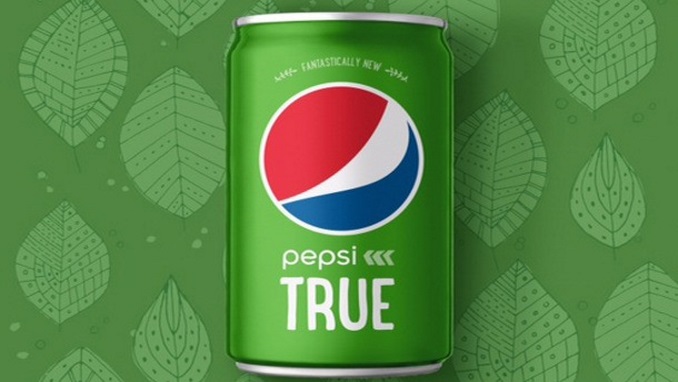 PepsiCo Inc. has joined the charge to make green bonds more mainstream as the soda giant priced its debut sale of the debt.

The company offered $1 billion of senior unsecured green securities, according to a person with knowledge of the matter. The 30-year bonds will yield 92 basis points above Treasuries, after initially discussing 110 basis points. That’s the larger end of its targeted range, and at the lower end of price talk, the person said.

Pepsi plans to invest the proceeds in sustainable development goals as defined by the United Nations, including eco-friendly plastics and packaging and cleaner transportation, according to a filing Monday. The packaged food and beverage company already has about $34 billion of debt outstanding, but this is its first green bond.

The company’s existing 30-year bonds due 2049 currently trade about 94 basis points wider than similarly dated Treasuries, according to Trace bond price data. CreditSights analysts James Dunn and Ben Morgan said earlier Monday that the new notes would likely price closer to those outstanding, especially given the green attributes of the bonds.

Also working in Pepsi’s favor is that it’s a well-known, highly-rated issuer that’s in the market often and people understand, said Tony Trzcinka, a portfolio manager at Impax Asset Management, which specializes in sustainable finance.

“It’s important on the corporate side for most investors that these are benchmark-type issues with seasoned issuers that are investment-grade quality,” Trzcinka said. “It’s something that fits right in, so it’s a very easy bond to buy.”

Investors had placed orders worth as much as $3.65 billion, according to another person with knowledge of the matter. Pepsi had been aiming to sell between $750 million and $1 billion of the bonds, the person said.

Proceeds from the deal are also marked for tree planting and for projects that will improve Pepsi’s operational water-use efficiency, according to a statement Monday. The company said it has named Simon Lowden as its first chief sustainability officer, who had been global foods president.

Green bonds are a small fraction of the $5.8 trillion U.S. investment-grade corporate bond market, but increasing in popularity as companies develop initiatives to combat climate change. Over $120 billion worth of green bonds were issued in the first half of 2019, up from $85 billion in the last six months of 2018 according to BloombergNEF.

Pepsi’s rival Coca-Cola Co. earlier this year amended a loan issued in June 2015 to include a sustainability element, and both companies have pledged to use more recycled plastic in their bottles over the next decade.

“A key example would be using a green bond to finance the improvement of water and wastewater management, which is a material environmental factor for beverage companies,” Shurey said in an email Monday.