Home Asia and the Pacific Perception is Reality when it Comes to Ethical Conduct, EY Report 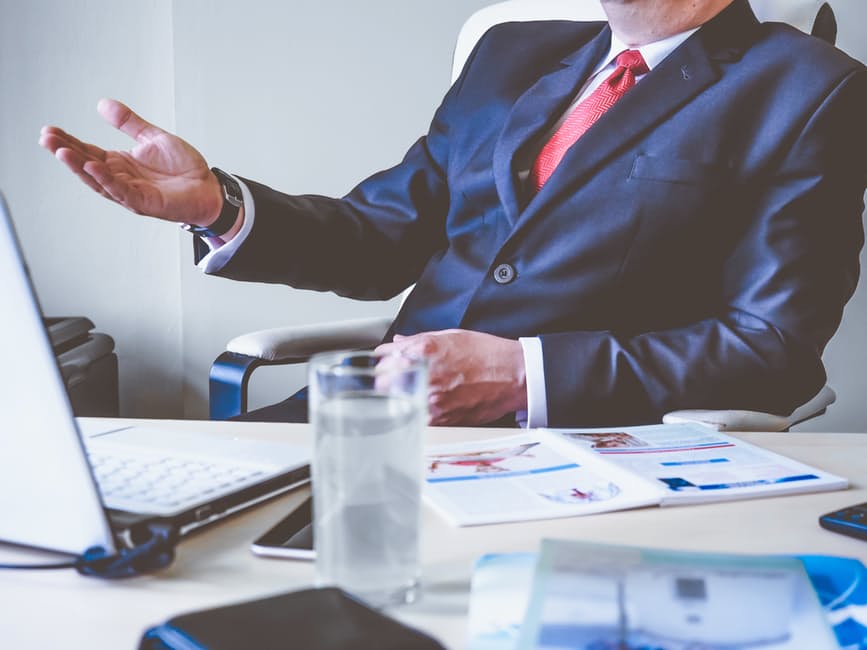 Ernst&Young launched its 2017 Asia-Pacific Fraud Survey, which examines the state of ethical behavior across Australia’s business community, and raised a number of concerns.

Many members of Australia’s business community believe that achieving economic targets trumps the need for ethical behavior and would also be reluctant to report misconduct via whistleblower hotlines.

According to the report, economic targets trump ethical conduct, which in turn is having a detrimental effect on employee satisfaction. The situation is mostly triggered by geopolitical risk, economic uncertainty and increased regulatory scrutiny.

The increase in number of scandals related to ethical issues including the ATO fraud scandal, highlight the presence of corruption, fraud and unethical practices across the Australian business landscape. At least 39 percent of Australian respondents consider that bribery and corrupt practices are widespread in Australia.

Moreover, about 65 percent of Australian surveyees believe a strong reputation for ethical behavior is a commercial advantage, whereas 43 percent believe people with questionable ethical practices are seen to be promoted.