Home Asia and the Pacific PMRC to Raise Rs3.5b via Tax-Free Sukuk 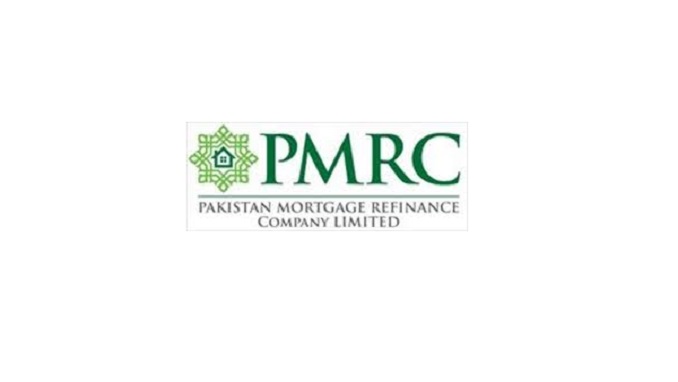 The government has kick-started the process of raising Rs3.5 billion by floating the first tax-free Sukuk (Shariah-compliant bond) for housing finance as demand for Islamic finance surpassed conventional financing in the housing sector.

The Pakistan Mortgage Refinance Corporation (PMRC), which provides cheaper funds to banks and non-bank financial companies (NBFCs) for extending housing finance to consumers, is set to float the Sukuk by the end of October 2020, financial consultant for the Sukuk Saad Hashmi, who is also executive director of BMA Capital, told The Express Tribune.

A PMRC official added that it was raising funds through Sukuk following demand for Islamic financing for housing needs grew at a rapid pace in recent times.

“At present, the share of Shariah-compliant financing in Pakistan stands at around 51%, or nearly Rs103 billion, of the total outstanding housing finance provided by banks,” he said.

The total housing finance, including the funds given by NBFCs, stood at around Rs180 billion. The demand for housing finance is set to surge as the central bank has made it mandatory for banks to allocate at least 5% of their total available financing for the housing sector by December 2021. The mandatory 5% financing comes at around Rs330 billion,” he said.

Besides, the government is aggressively working to overcome the acute shortage of houses by constructing 10 million housing units in the country. It launched the Naya Pakistan Housing Programme and announced huge tax incentives for investment in housing projects for the low and middle-income groups.

PMRC’s financing to banks may help them meet the mandatory 5% limit for housing finance by the deadline. The corporation came into being in 2018 with the task of addressing liquidity issues for housing needs at banks.

Banks usually avoid extending financing for housing needs because lending is usually made for a time span of 10 to 20 years and they want to avoid risks for longer periods.

The company’s outstanding financing to banks and NBFCs stands at Rs11.8 billion at present. The World Bank has remained the primary source of financing to PMRC. The Sukuk is the second local bond in a row by the company. Earlier, it raised Rs1 billion in the first bond float.

The company lends to banks at a rate of 6-6.5% for housing units for the low and middle-income groups and at a slightly higher rate than that prevailing in the market for high-end housing projects, it has been learnt.

Recently, the International Finance Corporation (IFC) acquired 12% shareholding in PMRC by investing $3.2 million. Besides, the Ministry of Finance and state-owned National Bank of Pakistan (NBP) jointly own around 50% shareholding in the company.

Hashmi said it was the first tax-free Sukuk. Lenders for the Sukuk are exempt from paying taxes on annual profit. The tax exemption makes the Sukuk more attractive in Pakistan.

“The local corporate sector is highly likely to be a participant in the Sukuk issue,” he said. Funds to be raised through the Sukuk will be provided to banks depending on the demand for Shariah-compliant financing from the low, middle and high-income groups.

“PMRC is working with BMA Capital on this pivotal transaction that will pave the way for raising further funds in the near future to support the country’s housing sector,” PMRC Head of Capital Markets Farrukh Zaheer said in a statement.

The World Bank has planned to provide a credit line of $500 million to Pakistan for low-cost housing including Prime Minister Imran Khan’s flagship five-million houses project for the low-income people through PMRC by June 2021.

This will be the second project of the World Bank with PMRC. Earlier, it established a credit line of $140 million for PMRC for housing projects.