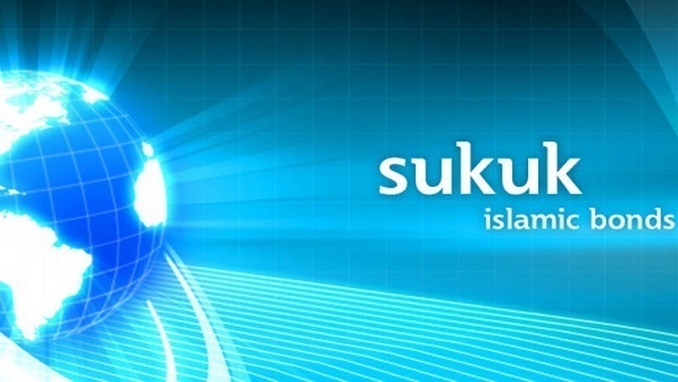 The federal government has received roughly Rs300 billion worth of bids from investors who have oversubscribed the Sukuk that the authorities have floated to raise funds to settle nearly 20% of circular debt.

The Islamic bond was oversubscribed by 50% with bids of more than Rs300 billion on the first day, a senior finance ministry official told The Express Tribune on Monday.

The finance ministry believes that strong market demand in times of economic distress and successful launch of the Sukuk reflect the market’s confidence in the economy.

Although the finance ministry has not yet discovered the price, it expects the price to be Karachi Interbank Offered Rate (Kibor) plus around 0.2% to 0.3%. This price is better than the return of Kibor plus 0.8% that the government is paying on the first Energy Sukuk issued last year to settle Rs200 billion worth of circular debt.

A key reason for the oversubscription is better return as compared to the five-year Ijarah Sukuk that investors bought in return for Kibor plus negative 1.25%. The Ijarah Sukuk settlement is directly made by the government, while in the case of Energy Sukuk, the payments will be made by Power Holding Limited.

Sukuk is an asset-based Shariah-compliant government debt security issued by Power Holding Limited, owned by the Ministry of Energy. The bond will be issued for 10 years and the government will return the loan in one bullet payment after that period.

Pakistan’s public debt is projected to grow to 90% of gross domestic product (GDP) by the end of next month, which is a dangerous level. Under an Act of parliament, the government is bound to restrict the debt-to-GDP ratio to 60% – a limit that is in breach since 2008.

It was the third attempt to float the Sukuk, as earlier the government had twice invited bids directly from Islamic banks and Shariah-compliant financial institutions for Rs200 billion worth of bond under the Pakistan Energy Sukuk-II (PES-II) since July 2019, but cancelled both, considering the process was not transparent and more investors should participate.

The government initiated work to auction the PES-II through Pakistan Stock Exchange (PSX) on April 27. The book-building was scheduled to be held on May 5-6 but was delayed.

The funds raised from the Sukuk will be used to settle the circular debt of LNG-fired power plants, nuclear power plants and Wapda-owned power plants. The Economic Coordination Committee (ECC) is going to approve criteria on Thursday for making payments to these power plants.

The circular debt swelled to a record high of Rs2 trillion by last month. The debt has continued to soar despite government claims of controlling it and having raised power tariffs multiple times to collect more from the consumers paying their electricity bills regularly.

The PES-II is 100% SLR eligible, meaning banks may use it to meet SLR limits. The amount generated from the PES-II will also be used for the settlement of partial circular debt related to the power sector.

For the first time, bonds have been issued through the book-building mechanism. Ordinary investors were allowed to participate and buy government securities.

Apart from the banking sector, other eligible investors include mutual funds, voluntary pension schemes and private funds being managed by non-banking finance companies (NBFC), insurance firms, stockbrokers, funds and trusts as defined in the Employees Contributory Funds, and even individual investors having net assets of at least Rs2 million.

In the first week of May, the ECC also approved the shifting of the most expensive loan from books of Power Holding Company to the government. The government has agreed to shift the entire Rs804-billion debt from the company to public debt in three years for a realistic representation of the overall public debt and liabilities.