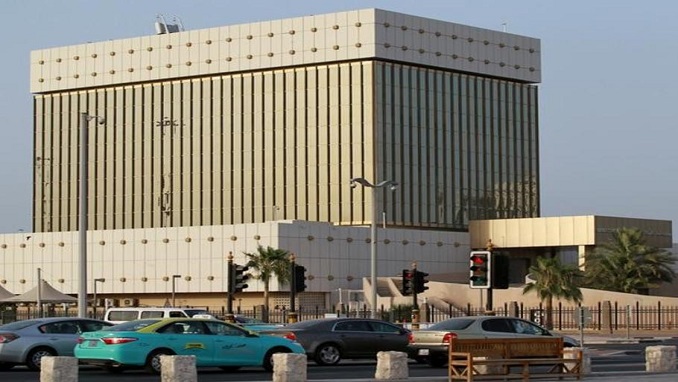 Qatar’s central bank hopes a planned merger between three local Islamic banks can proceed this year, its governor said on Tuesday, in his clearest show of support for the deal so far.

However, Sheikh Abdullah bin Saud al-Thani also said in a newspaper interview the deal would depend on other factors, such as shareholder support, and the central bank was waiting for a report by financial advisers before taking action on the merger.

Masraf Al Rayan , Barwa Bank and International Bank of Qatar have been discussing a merger, though they missed an end-2017 target date to complete the proposed deal, which sources familiar with the matter had said enjoyed the support of shareholders.

“A successful merger will create a solid lender with more than 180 billion riyals ($49.5 billion) of assets,” Sheikh Abdullah told the Arabic-language Lusail newspaper.

Saudi Arabia, the United Arab Emirates, Bahrain and Egypt cut diplomatic and transport ties with Qatar last June, and Doha has accused them of trying to sabotage its financial markets and manipulate its currency.

Sheikh Abdullah said Qatari public prosecutors and the central bank were investigating the attempts at currency manipulation and would announce the results of the probe as soon as it was completed. In order to resist the attempts, the central bank is ensuring there is unlimited access to hard currencies, no matter when or in what amounts, for whoever needs it, he said.

He said that since the embargo started, the central bank had been meeting regularly with executives of banks to ensure daily control of liquidity levels and financial transfers.