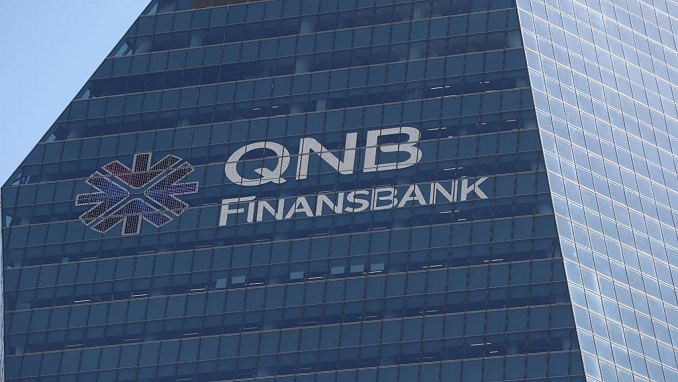 Qatar saw its first green bond issue on Tuesday when Qatar National Bank (QNB) sold $600 million of the notes, making it only the second commercial bank in the Gulf to venture into the green market.

Green bonds, fixed-income securities that raise capital for projects with environmental benefits such as renewable energy, have been rare in the Middle East and only a handful of green deals have so far come out of the region.

QNB priced its five year bonds at 135 basis points (bps) over mid-swaps, a better level for the bank than it indicated when it began marketing them earlier on Tuesday, documents from one of the banks arranging the deal showed.

SEC’s were the first green bonds by a Saudi issuer and the first such public issuance from the region this year. Jeddah-based supranational Islamic Development Bank sold green sukuk last year and “sustainable” sukuk in June.

There were orders worth more than $1.75 billion for QNB bonds, which were arranged by Barclays, ING, Credit Agricole, HSBC, QNB Capital and Standard Chartered.