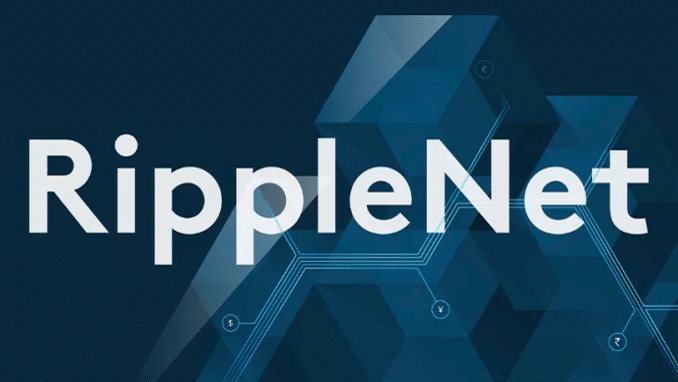 Ripple has been strategically capturing the Middle Eastern Market country after country and has grabbed some big partners. The recent addition to this list is National Bank of Kuwait which announced that it would be using RippleNet for its Direct Remit facility.

This service allows users to digitally and securely transfer to beneficiaries 24/7, for just KD 1 per transaction. The service is currently available only for transferring money to Jordan and the bank plans and add services to more countries.

National Bank of Kuwait is not the only partner of Ripple in the Middle Eastern Region.  There has been clear interest in Ripple’s technology shown by the financial institutions in the region, as Saudi Arabia’s largest Islamic bank Al-Rajhi and Kuwait Finance House are already members of RippleNet.

Ripple’s global head of infrastructure innovation Dilip Rao was quoted speaking at a conference in Dubai where he briefed about how Ripple’s technology could greatly help in the Middle Eastern region which is currently full of migrant workers that often transfer smaller amounts of money over the order. He was quoted saying:

“If you want to send this money, particularly you’re not clear about what the fees are going to be that the bank is going to charge on the other end. And therefore, what you’ll receive might be substantially less than what you sent out. And if you’re sending money for blue collar workers, this often can be a small amount of money, $200, and the fees for these kinds of small payments can be as high as 5 to 10%. So, this is actually hurting the people who can afford it the least.”

With regards to interest in the Middle East, Rao mentioned:

“We have to date signed up close to 200 financial institutions around the world, many of them from this part of the world… We now have three banks in Saudi Arabia, two in Kuwait, one in Bahrain, one in Oman, a couple in the UAE here. And it really is our fastest growing marketplace.”

Ripple seems to be overhauling the Middle East and the speed at which Ripple is moving it looks like in no time the whole of Middle East would be on Ripple’s network.