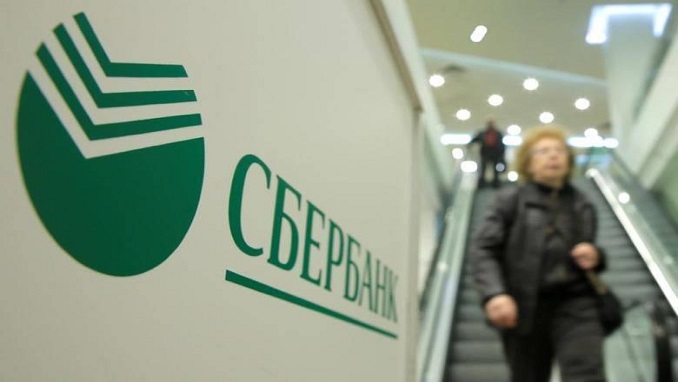 Russia’s largest bank Sberbank on Monday said it had received approval from Abu Dhabi Global Market (ADGM) to open an office in the UAE and will target Russian businesses and investors across the region.

“Last week, we obtained an in-principle approval from the local regulator to open Sberinvest Middle East Limited, which followed an approval from the Russian watchdog. We have been closely monitoring how the UAE has been evolving and transforming into an international business hub connecting the East and the West. The result of this is a new office of the Sberbank Group in Abu Dhabi,” said Oleg Ganeev, deputy chairman of Sberbank and chairman of the Board of Sberinvest Middle East.

“A physical presence in the region will position us to directly promote partnerships with Middle Eastern investors for their projects in Russia, as well as the export of Russian products to the Middle Eastern countries,” said Ganeev. “We also have big plans to export Russian food products to the Gulf states and to develop traditional Islamic finance products through the expertise of the Sberinvest Middle East team.”