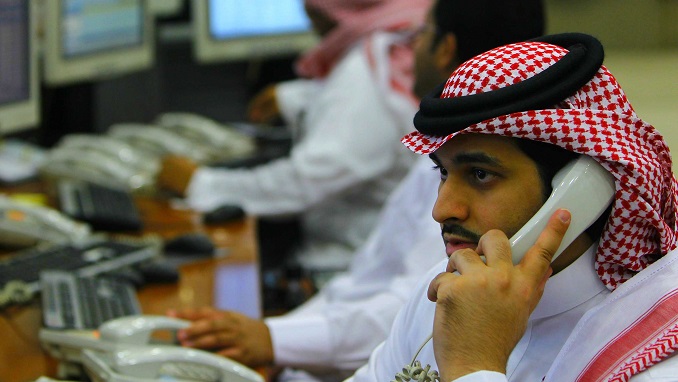 Hafez pointed out that Saudi banks have other financing channels, known as the Guarantee Program for SMEs, noting that the percentage of total debts of Saudi banks’ portfolio on private sector establishments was around 1.9%.

He stressed that this rate was very low compared to the size of the huge financing that exceeds 1.4 trillion riyals (USD373.3 billion), and was among the lowest ratios for debt, compared to the banking sectors in the world.

Hafez ruled out any reservations by Saudi banks to finance the SMEs, stressing that banks paid full attention to contribute to the strong development of this sector, based on its importance and in line with the Saudi Vision’s goal to increase its contribution to the GDP by 35 percent in 2030.

Meanwhile, the Chamber of Commerce and Industry in Riyadh, represented by the Investment and Securities Committee, organized a lecture on Thursday about banking services provided to SMEs, in cooperation with the Saudi Banks’ Committee of Information and Banking Awareness.

Mallawah Al-Subaie, Commercial Banking Manager at Riyad Bank, said that Saudi banks were providing SMEs with additional incentives with low interest rates for projects that comply with Vision 2030, in addition to qualitative incentives for projects held in less-developed areas.