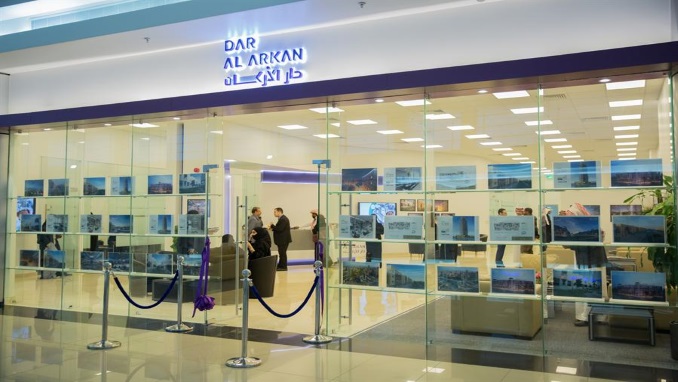 The Islamic bond – expected to be of “benchmark” size, meaning at least $500 million – will be issued despite certain limits on the company’s ability to raise debt, the sukuk prospectus showed.

The proceeds will be used partly to refinance existing debt, which is why Dar Al Arkan can issue the bond despite the fact it would technically breach a borrowing limit, according to a supplement to the prospectus sent to investors on March 31 and seen by Reuters.

More specifically, the planned sukuk has a covenant which limits the company’s borrowing unless it meets specific criteria related to its coverage ratio – the ratio between its consolidated core earnings (EBITDA) and its interest expenses.

The covenant implies Dar Al Arkan can only raise more debt if its consolidated coverage ratio is at least 2.5 to 1.0 while its sukuk paper maturing in 2019 is outstanding, and at least 2.0 to 1.0 at any time after, the document says.

Dar Al Arkan’s consolidated coverage ratio is currently below 2.5 to 1.0, the company says in the prospectus supplement. A spokesman said the company was able to issue the new debt because part of the proceeds would be used for refinancing liabilities due in 2017, and sukuk maturing in 2018 and/or 2019.

The company wants to “pre-fund whatever is available out of the proceeds for refinancing purposes but there won’t be any pre-payments of the existing sukuk,” said one banker working on the deal, speaking on condition of anonymity because the information is private.

Saudi Arabia’s real estate sector was hit last year by an economic slowdown caused by lower oil prices. Dar Al Arkan, one of the largest real estate developers in the kingdom, reported a 23.4 percent drop in net profit in the fourth quarter of 2016.