Home Europe Savers Have No Idea what Banks do With Their Money, Research Shows 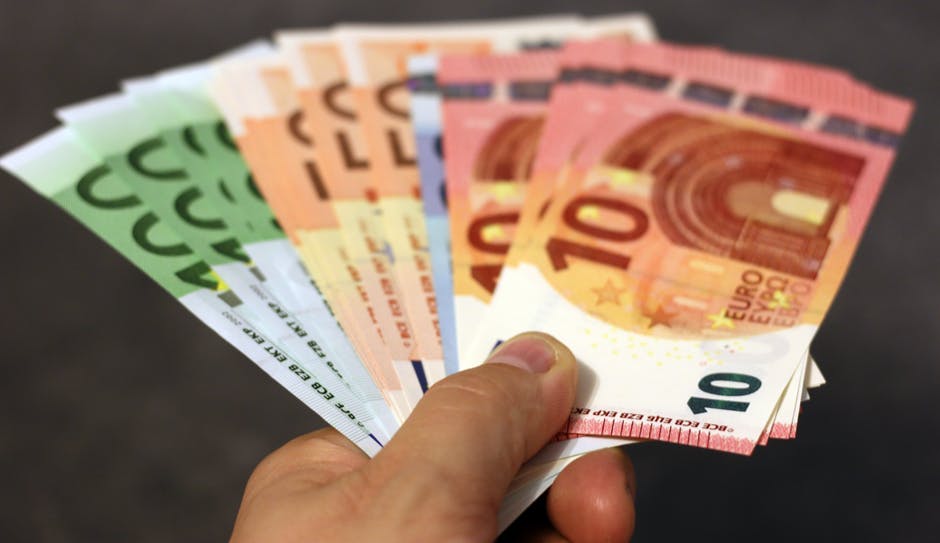 About 75 percent of the savers have no idea where their bank lends their money to, a research shows. However, most people or 63 percent state they want their savings to have a positive impact.

More than 2,003 people who have some savings were surveyed by Triodos bank. The survey reveals that the transition to a low-carbon economy is the top priority for savers wanting to make a positive difference.

Nearly half i.e. 47 percent said they would like their money to be used to help develop renewable energy, whereas four out of ten wanted to support energy efficiency.

According to the analysis, customers would like their money to be invested in social housing, community/society groups, human rights and labour rights, urban regeneration and sustainable business.

Non-ethical investments, such as investment in UK smaller businesses were not included in the survey. Nevertheless, it is telling that across the board, two thirds of savers think that banks and other financial providers need to be more transparent when it comes to disclosing where customers’ savings are lent.