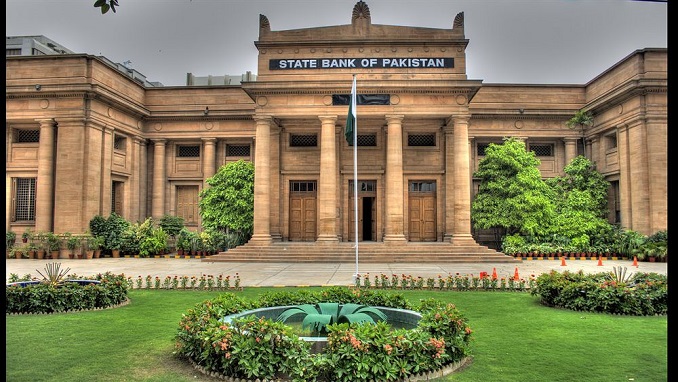 Pakistan’s central bank has launched a third five-year plan (2021-25) to support Islamic banks in expanding their outreach nationwide, advising them to increase online banking and “capitalise on fintech to sustain the growth momentum.”

The State Bank of Pakistan (SBP) noted that Shariah-compliant banking had gradually become an important part of the domestic economy with its market share increasing close to one-fifth of the overall banking industry in terms of deposits and assets over the past two decades.

Still, there is enormous potential for the industry to grow fast considering that the Muslim community dominates the population landscape in the country. Increased awareness of Islamic banking may help it achieve the next level of growth.

In a statement issued on Monday, the central bank highlighted that the State Bank aimed to make Islamic banking one-third of the overall banking industry by 2025.

“For more penetration in the market and minimising services delivery costs, IBIs (Islamic banking institutions) need to increase the use of alternative delivery channels,” it said.

“Given the significant contribution of branchless banking towards improving financial inclusion, there is a need for the Islamic banking industry to capitalise on fintech to sustain its growth momentum.”

The Islamic banking industry has now become a systemically important component of the banking industry with a remarkable growth over the last two decades. However, the share of the industry remains low considering its huge potential in a country like Pakistan with a majority of Muslim population.

“The network of the Islamic banking industry is concentrated in urban areas, though it has improved its coverage in recent years; however, the industry still requires expanding its outreach to unserved/underserved sectors and regions.”

The plan suggests that the central bank will amend several laws in these six areas. The Islamic banking industry has widened its footprint in the banking network of the country.