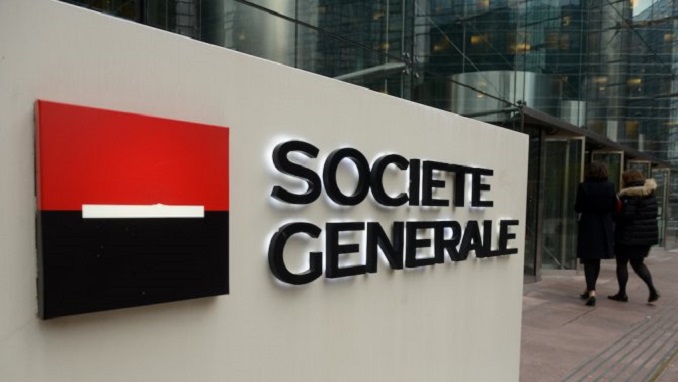 Societe Generale SFH (SG SFH) has used a Distributed Ledger Technology (DLT) platform to register its Obligations de Financement de l’Habitat (OFH) for the second time. The use of a DLT platform to register the OFH has no rating impact on the programme’s covered bonds, Fitch Ratings says.

OFH tokens are registered and transferred in a DTL platform by use of smart contracts. Fitch has reviewed a legal memorandum stating that the use of DLT to register the security token does not affect the security’s legal classification as an OFH or its ability to rely on the legal privilege conferred to covered bonds under the French legal framework. Therefore, these OFH tokens have the same ‘AAA’ rating as other OFHs issued under the programme.

The ‘AAA’ ratings of the OFH issued by SG SFH are five notches above the programme’s reference Long-Term Issuer Default Rating (IDR), which is Societe Generale S.A. (A/RWN). The OFH’s ratings are based on a two-notch IDR uplift, a four-notch payment continuity uplift and a two-notch recovery uplift. The 15.6% over-collateralisation (OC) relied upon by Fitch provides more protection than Fitch’s ‘AAA’ breakeven OC of 7%. The use of DLT to register the newly issued OFH does not have an adverse impact on Fitch’s rating analysis.