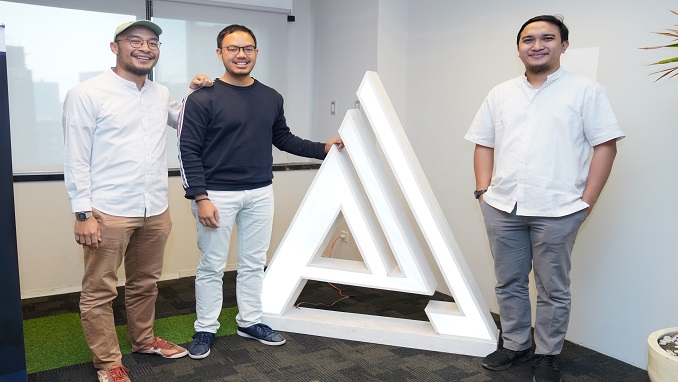 Alami Technologies, a sharia fintech platform based in Indonesia, announced that it has raised over US$20 million in equity and debt funding in a round led by AC Ventures and Golden Gate Ventures.

Other investors including Quona Capital also participated in the fundraise.

Alami is a licensed peer-to-peer lending platform focused on lending to micro, small, and medium-sized enterprises (MSMEs) through the principles of sharia finance. It provides access to sharia-compliant debt capital for MSMEs in Indonesia, as well as lending opportunities to individuals and financial institutions in the region.

“We believe that the existing players in the sharia financial industry have just utilized a fraction of its potential,” said Dima Djani, Alami’s founder and CEO. The social finance space, for example, can be further explored, he adds.

The company aims to grow 4x to disburse more than 1 trillion Indonesian rupiah (US$71.8 million) to sectors such as healthcare, farming, logistics, and food, among others.

The fundraise comes a year after Alami closed its US$1.5 million seed round, which was also led by Golden Gate Ventures. Alami claims to be the largest licensed sharia P2P lender in Indonesia, posting a threefold year-on-year growth. The company also said it has 0% non-performing loans in its portfolio.

Indonesia’s new five-year roadmap for its Islamic finance industry should help drive its development, said Fitch Ratings. The plan targets a 20% market share for the sector – including banking, insurance, and capital-markets – by the end of 2024.