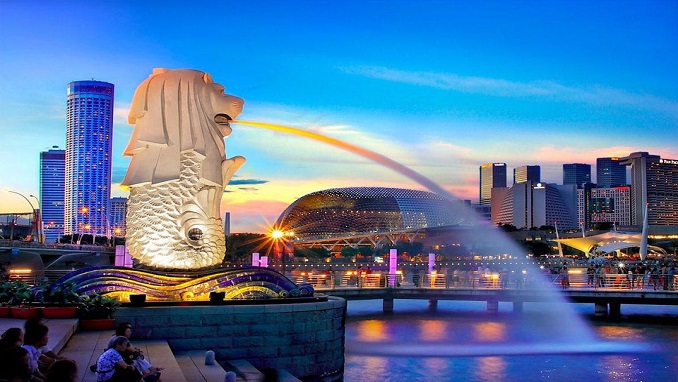 The Monetary Authority of Singapore (MAS) will expand the Green Bond Grant scheme, which was introduced in 2017, to include social and sustainability bonds, Acting Prime Minister and Minister for Finance Heng Swee Keat said on Wednesday, The Business Times reported.

Mr Heng, who was speaking at the Official Monetary and Financial Institutions Forum (OMFIF) at the Singapore Exchange, said that rapid growth and urbanization are opportunities for the finance sector to contribute positively to development.

“How we invest and how we respond to these pressures will determine whether Asia’s growth is sustainable,” Mr Heng said, adding that Singapore can be a “key node for channeling financing to the region.”

The acting prime minister noted that S$6 billion ($4.39 billion) of green bonds – for projects with environmental benefits, such as those to reduce greenhouse gas emissions – have already been issued in Singapore so far.

Under the Green Bond Grant scheme, funds are provided to companies to offset up to 100 percent of the cost of certifying sustainability-oriented bonds as a green bond. The bond has to be issued and listed in Singapore, have a minimum size S$200 million and tenure of at least three years to qualify for the scheme, but can be denominated in any currency.